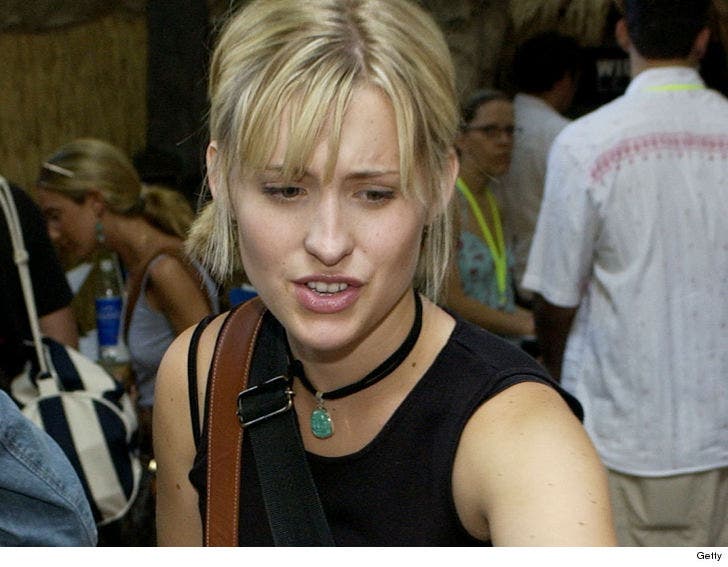 2:45 PM PT -- Mack entered a plea of not guilty and was ordered detained by the judge. There will be a hearing to determine her bail on Monday.

12:25 PM PT -- Mack has been indicted on sex trafficking, sex trafficking conspiracy and conspiracy to commit forced labor charges. According to the legal docs ... Mack recruited and persuaded young women to join a secret organization called "DOS" or the "Vow" under the guise of a women's empowerment group.

Mack allegedly forced women into sex slavery and took "collateral" from them in the form of compromising photos and recorded confessions of past crimes in order to blackmail them into staying in DOS for life.

The women were allegedly sleep-deprived and starved to the point of their menstrual cycles stopping. All of this is believed to have gone down between February 2016 and June 2017.

Brooklyn federal prosecutors are recommending Mack's bail be extremely high, because they believe she's a flight risk with considerable ties in Mexico.

If convicted, Mack faces between 15 years and life in prison.

Allison Mack -- best known for playing Chloe Sullivan on "Smallville" -- has been arrested for her connection to the case involving the alleged leader of a sex cult called Nxivm.

The actress was arrested by the FBI, according to NYC law enforcement sources, and is due to appear in federal court in Brooklyn Friday. It's unclear what charges she is facing so far.

As we reported ... Mack was on the scene last month in Mexico when cops took Keith Raniere into custody in Puerto Vallarta, where he fled last year. He co-founded a purported self-help group called Nxivm ... which authorities now believe is a cult that forces women into sex slavery -- after they're branded with his and Mack's initials.

Mack is believed to be second in command to Raniere, who was extradited to the U.S. to face charges for sex trafficking and conspiracy to commit forced labor. 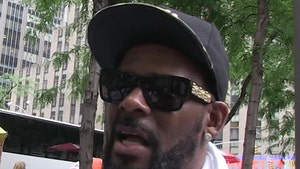