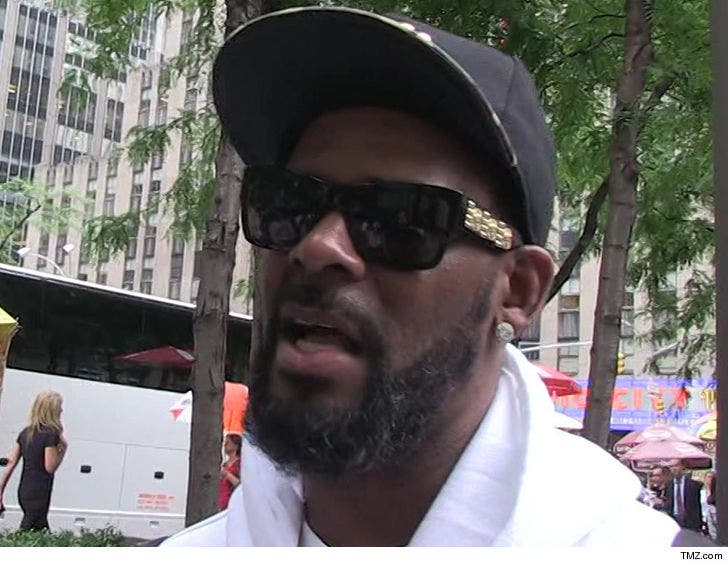 R. Kelly's latest accuser claims he not only held her against her will, but he also plied her with drugs and alcohol ... and left her with an STD.

The woman claims she was 19 when she met Kelly in Dallas last June. According to her attorney ... she was unlawfully restrained, and Kelly gave her alcohol and "illegal drugs." She's claiming aggravated assault based on the singer allegedly giving her an unspecified STD.

The accuser's attorney, Lee Merritt, told the Washington Post ... she went to Dallas PD last week to file a report against Kelly, and she's getting ready to file a lawsuit. Kelly's reps have denied the allegations.

The woman says she's reached out to Joycelyn Savage's family, too. As TMZ reported ... Joycelyn's parents believe Kelly's turned her, and several other women, into his sex slaves. Although, Joycelyn told us she's not being held against her will. 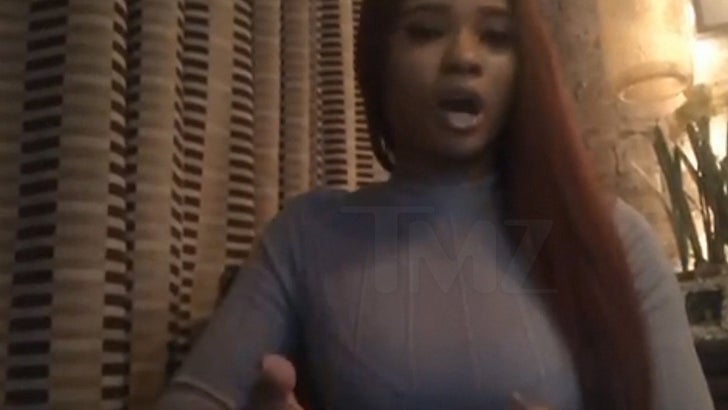 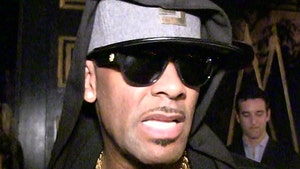 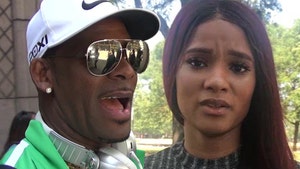