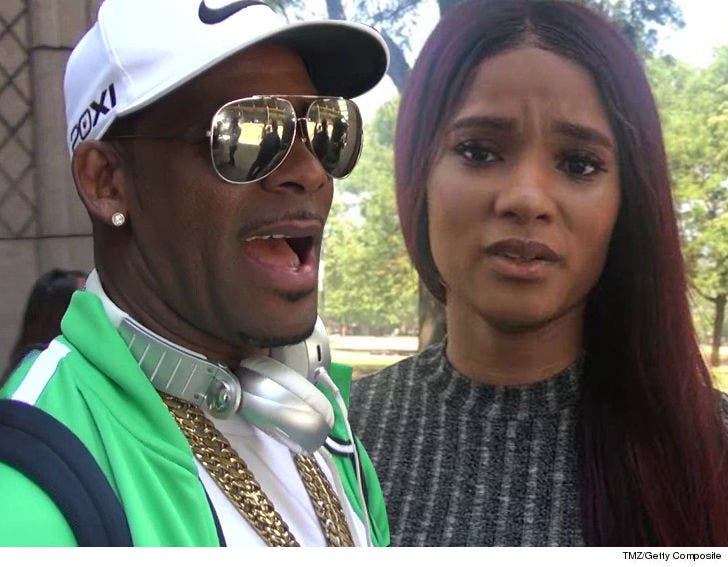 The family of one of R. Kelly﻿'s alleged sex captives doesn't see nothing wrong with a little ambush -- as they applied pressure to the singer by rolling up to his crib with cops.

TMZ obtained video of Joycelyn Savage's family arriving at Kelly's Atlanta home Tuesday with a couple of police units. The move came after Kelly gave them the cold shoulder when they requested a meeting with Joycelyn. 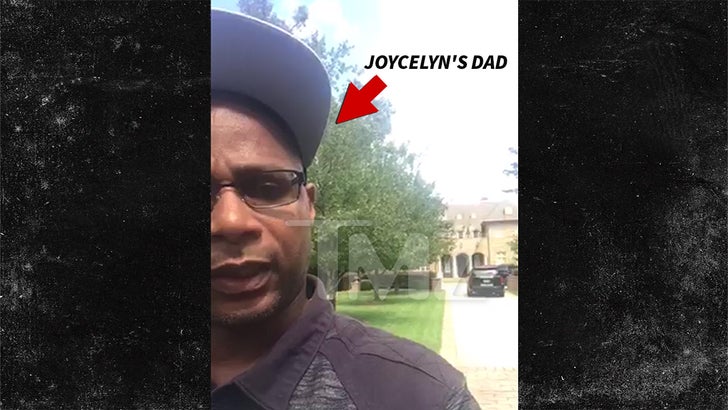 The Savages didn't back down -- law enforcement sources tell us the family asked for a welfare check for their daughter, whom they believe is living at the house against her will. We're told a woman in Kelly's camp answered the door and said Joycelyn wasn't home. Unclear if Kelly was there.

Cops say they eventually spoke with Joycelyn over FaceTime, but she told them she was fine -- as she's said in the past -- and didn't want to speak to her family.

We've reached out Kelly's camp ... they had no comment. 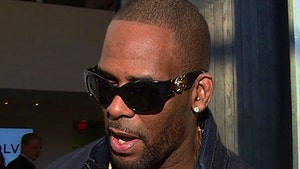 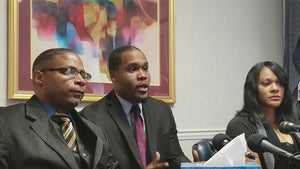