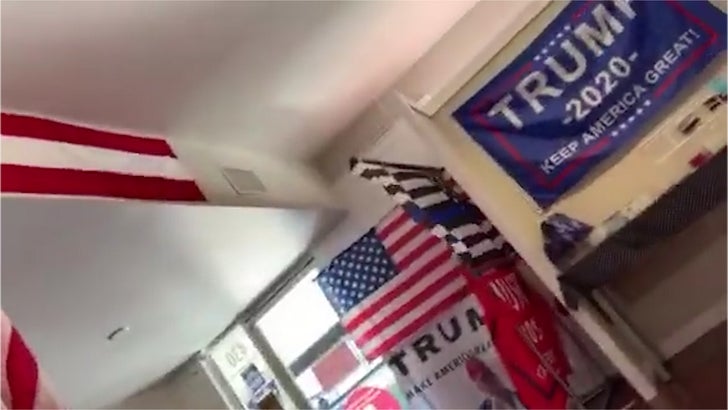 Here's a GOP campaign HQ in California, doubling as a Trump merchandise store, AND allegedly collecting ballots -- a state violation -- according to this undercover video.

The video was shot in Newport Beach and shows "Trump Store" employees offering to collect a voter's ballot for storage in their safe. The footage was filed with a complaint made to the Orange County Registrar of Voters.

Vice obtained the video which briefly shows the inside of the store filled with Trump merch, before the lens is covered ... but you can clearly hear the conversation about collecting ballots. An employee, or volunteer, says "it's very safe" to drop off a ballot there.

California Secretary of State Alex Padilla and Attorney General Xavier Becerra fired off a cease and desist to the California GOP over its use of ballot boxes. The person who filed the complaint says the video was shot after that cease and desist.

The GOP has defended using ballot boxes, claiming they are legal under the state's ballot collection law. 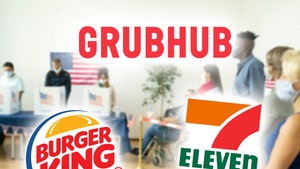