Khloe Kardashian contracted COVID-19 earlier this year -- and the symptoms were so bad, Kris Jenner called every doctor she could think of for help.

Khloe's diagnosis is included in a new "Keeping Up with the Kardashians" trailer ... where she says she quarantined in her room because the symptoms were "really bad for a couple of days." She says she was vomiting, shaking and had hot and cold flashes. She said she also got some terrible headaches and her chest burned from all the coughing.

The clip shows the family tension as they waited for Khloe's results -- Kim said, "I mean, my gut tells me she does, just because she's so sick. And, that really scares me for her, 'cause I can tell that she's now getting scared and that she's really nervous about it."

This is not the first time Kim's had a scary encounter with the potentially deadly disease. Kanye West revealed back in July during a Forbes interview he contracted the virus and suffered from similar symptoms. Earlier this month, Kim revealed Kanye got sick around the same time Tom Hanks and Rita Wilson announced their diagnosis back in March.

Khloe's urging fans to follow precautions and stay safe. She's clearly back to her old self ... after recently hitting up Kim's 40th birthday extravaganza on a private island. 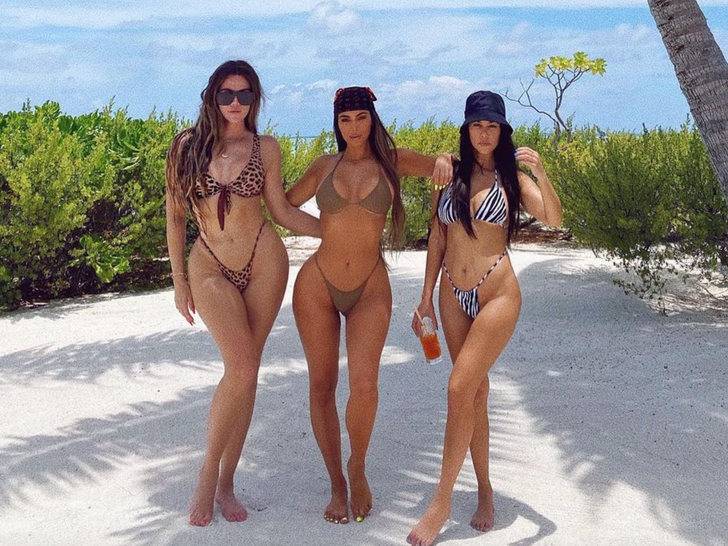 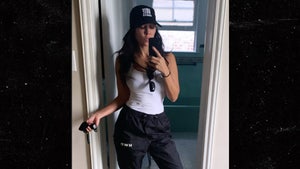