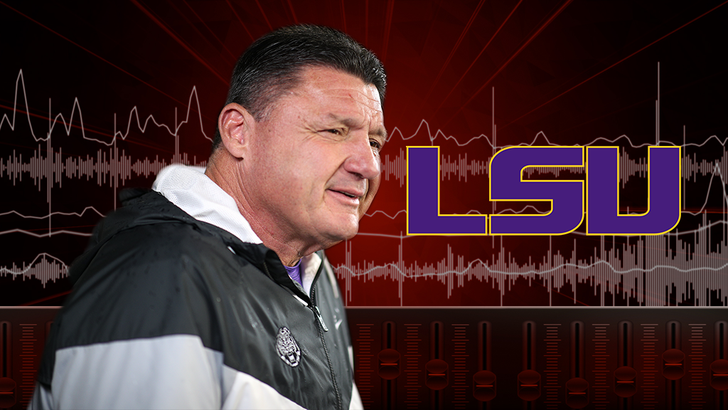 Not exactly ... but LSU football coach Ed Orgeron says now that he's single, he's been filling his spare time by running like crazy!

As we previously reported, Coach O and his longtime wife, Kelly, split back in February ... right after he led the Tigers to a National Championship.

Orgeron says he kinda had a "Forrest Gump" moment -- explaining that with the pandemic and his breakup, he just felt like running one day.

"During the COVID, we had a lot of time off -- and I'm single now so I have a lot of time," Coach O said on Barstool's "Pardon My Take" podcast.

Coach O also says he doesn't like running with headphones -- so, what does he think about when he's on a jog?

Coach O admits he gets heckled for his less-than-blazing pace -- but he just laughs it off. 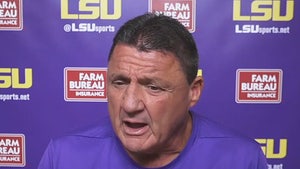 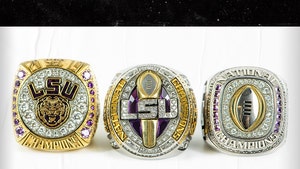