Ron Perlman wants to move on with his life and get remarried ... so he's asking for an assist from the judge in his divorce case.

The "Hellboy" star filed legal docs requesting a bifurcation of his divorce ... legal speak for both parties getting single status now, and handling the rest of the divorce issues later. In the docs, obtained by TMZ, Perlman says he's currently engaged to actress Allison Dunbar and he's ready to walk her down the aisle. 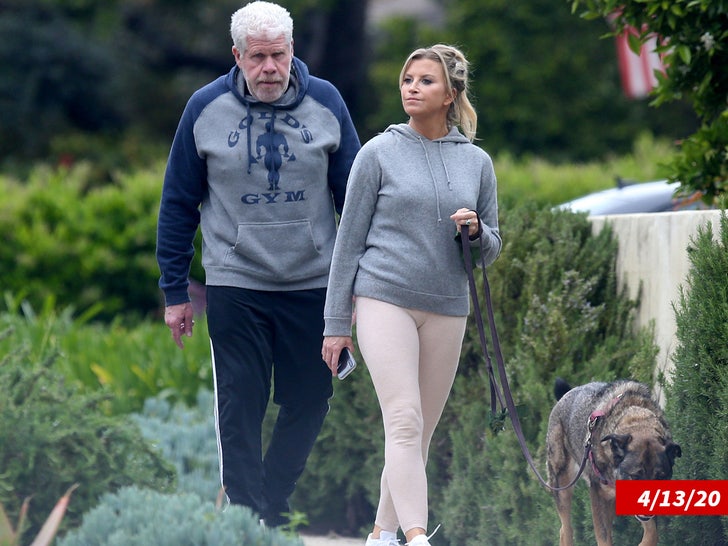 Perlman adds, "I believe terminating the marriage as soon as legally possible would be in our best interests in that it would reduce the emotional strain and pressure I have personally observed in both [Opal Stone Perlman] and myself, and it would allow me to move forward with my life."

As we reported, Ron filed for divorce back in November 2019 after 38 years of marriage to Opal.

In the new docs, he says issues about spousal support, division of property, etc., can be sorted out later -- but for now, he just wants to single ... without the mingling, of course. 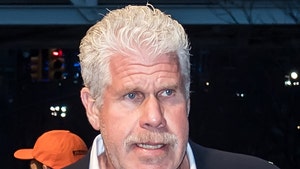 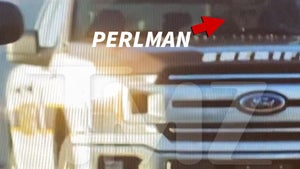