Tobey Maguire and his estranged wife must have a thing about election season -- one presidential term after they broke up ... she's finally filed for divorce.

Jennifer Meyer filed Friday in Los Angeles, almost 4 years to the day after they first announced they were calling it quits on their marriage.

The couple got married in 2007 and they have 2 kids together -- a teenage daughter and an 11-year-old son.

What's interesting here is there were rumors they were trying to work it out, as they looked happy together in late 2017 at a launch party for her jewelry collection.

But, later in 2018, Meyer was reportedly referring to Maguire as the "greatest ex-husband" ... so it seemed they had settled into the roles of coparenting exes.

Now, Jennifer's made it official. 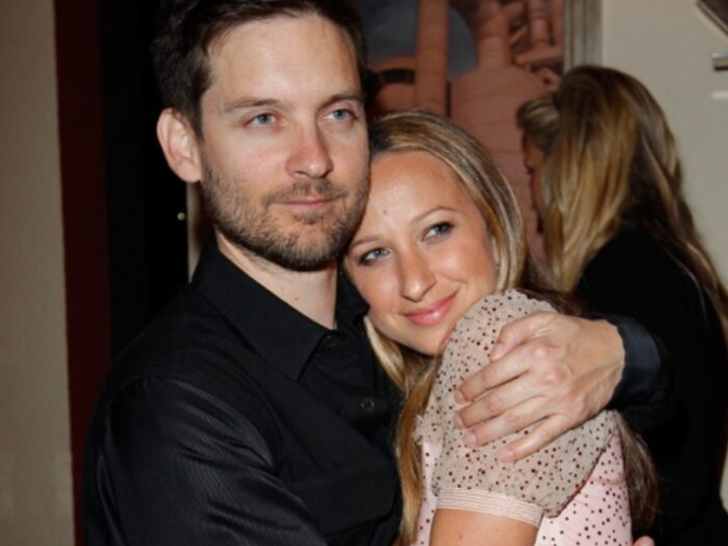 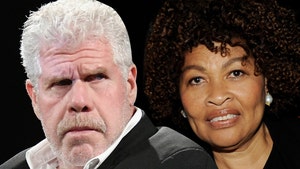