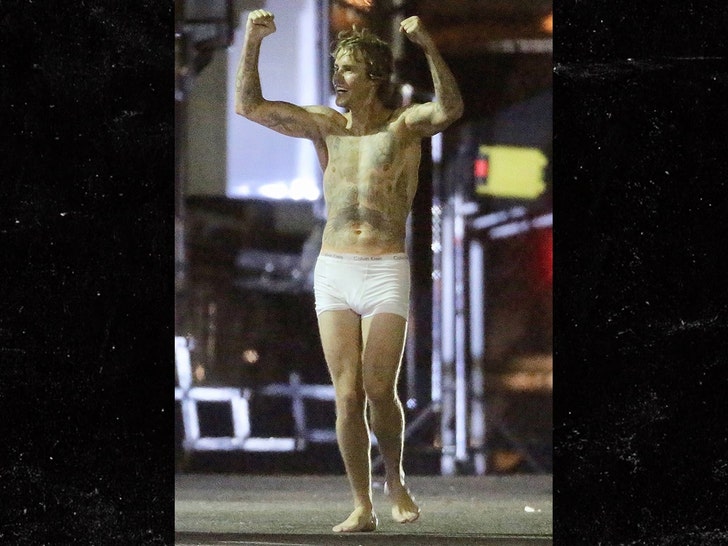 Justin Bieber was burning the midnight oil for a new music video -- and it looks like the guy scorched off his pants in the process ... plus the rest of his clothes, sans underwear.

The Biebs was filming Friday in DTLA, where we're told he and the crew had been pulling an all-nighter that had gotten started even earlier in the day. Basically, it was a beast of a shoot -- and you can tell by the way Justin celebrated after they presumably wrapped.

As you can see ... Justin emerged from the main action in nothing but a pair of white Calvin Klein boxer briefs, very reminiscent of his 2015 CK campaign, when he also donned white briefs. He looked a little more wild this time around, more tatted in the torso too FWIW. 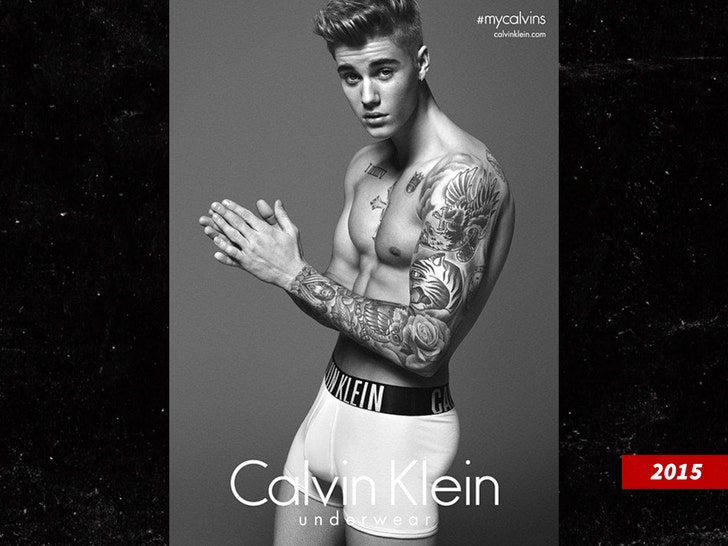 More importantly, JB was ecstatic ... doing a mighty double fist pump in the air ('Rocky'-style) and flashing his pearly whites after a hard day's work. Unclear if losing his wardrobe was part of the video, or if he just shed it all for catharsis -- we'll find out soon enough 🤷🏽‍♂️.

BTW, Justin's wife, Hailey, was also on set through a majority of the day ... wearing casual clothing and, at one point, was even sporting a robe. It doesn't appear she was on camera or anything, however -- looks like she was just there to support her hubby and mingle a bit. 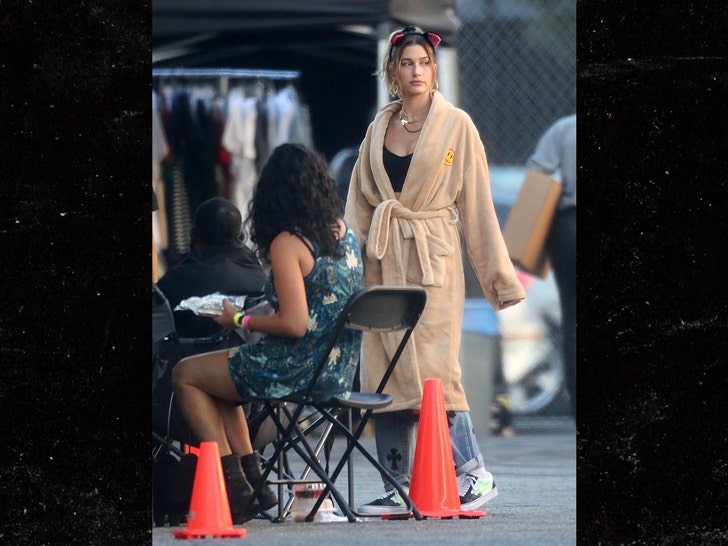 One gal who was supposedly sharing screen time with Justin as a costar, though, was one Zoey Deutch -- known from Netflix's "The Politician," and a bunch of other shows/movies 👀. 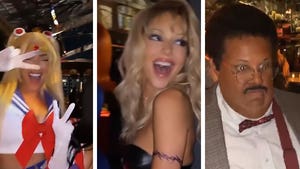 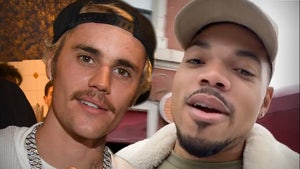