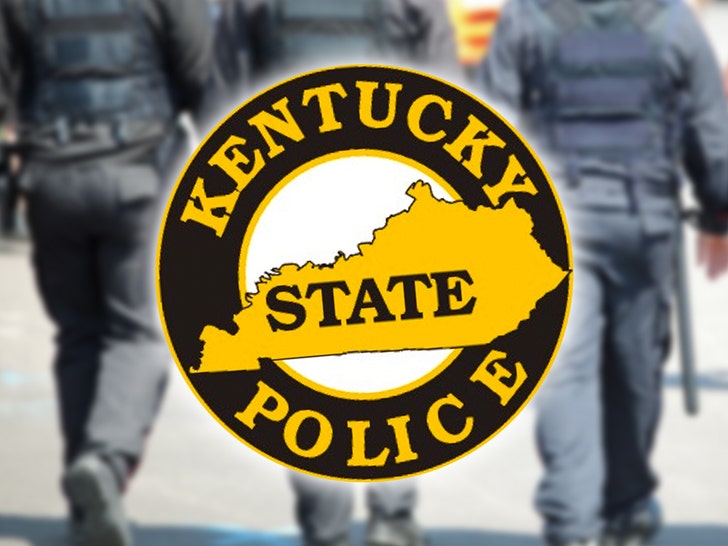 One of the training slides had the title, "Violence of Action," and instructed cops to be "ruthless killer[s]," like Robert E. Lee and imploring officers to have, "a mindset void of emotion" and to "meet violence with greater violence," like Hitler. 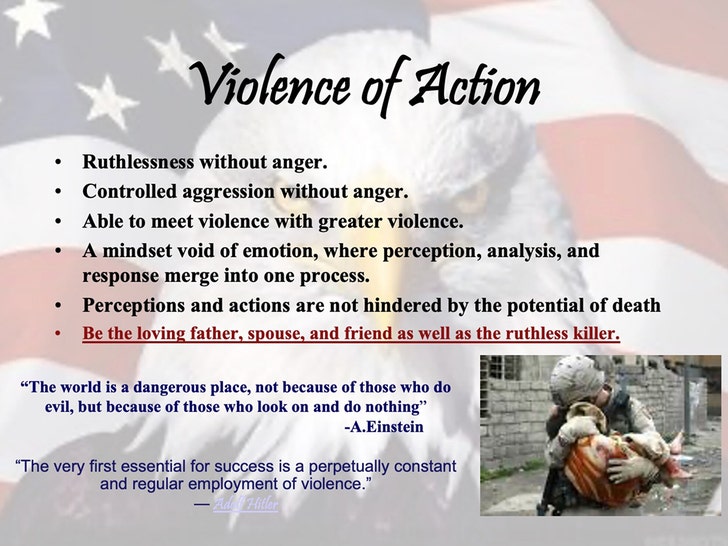 And, there's more ... another training slide reads, "The very first essential for success is a perpetually constant and regular employment of violence." That is from Hitler's "Mein Kampf" manifesto. The Dept. then linked to a Hitler page on Goodreads. There are 3 quotes from Hitler in the training program.

A spokesperson for the Dept. says the slides were removed back in 2013, adding, "Our administration does not condone the use of this material."

Kentucky has been reeling for months in the wake of the Breonna Taylor killing, where Kentucky State Police have been involved in handling the various protests.

Manual RedEye, a Louisville high school student newspaper, was the first to unearth the quotes. 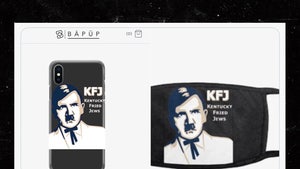 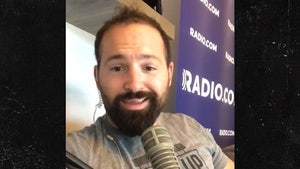