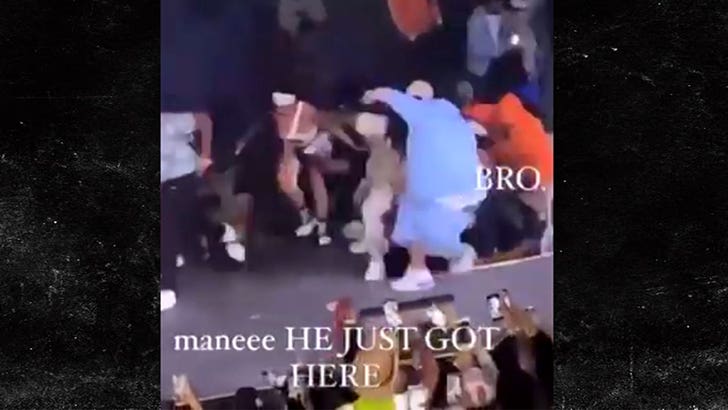 Rod Wave might want to "Pray 4 Love" ... but we really need to be praying for this stage he and his crew fell right through as they were making their way out for a show.

The St. Petersburg rapper was doing a big-time walkout Saturday night as he was being introduced for a concert he was doing at Morris Brown College in Atlanta ... but, before he could even get one song out -- the floor beneath him and his homies literally gave out!

Check it out -- Rod and co. make their way to the front of the stage, when all of a sudden ... a big chunk of the stage collapses and starts sucking people in. Rod stumbled back and fell, but he was fortunately able to avoid the pit of doom -- unlike some of his buddies.

Unclear why the stage caved in the way it did, but as you can imagine ... the jokes started to fly, sometimes at Rod's expense. Doesn't seem like it was his fault at all though -- just looks like a freak accident that was waiting for the right amount of poundage to set it off.

The concert was reportedly canceled after that, which we get. Hard to recover after that. Next time, Rod, make sure to do a stage check after mic, sound and everything else. 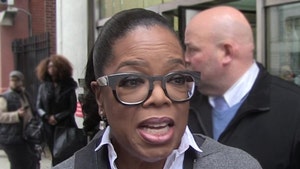 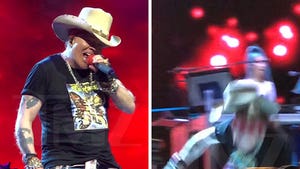