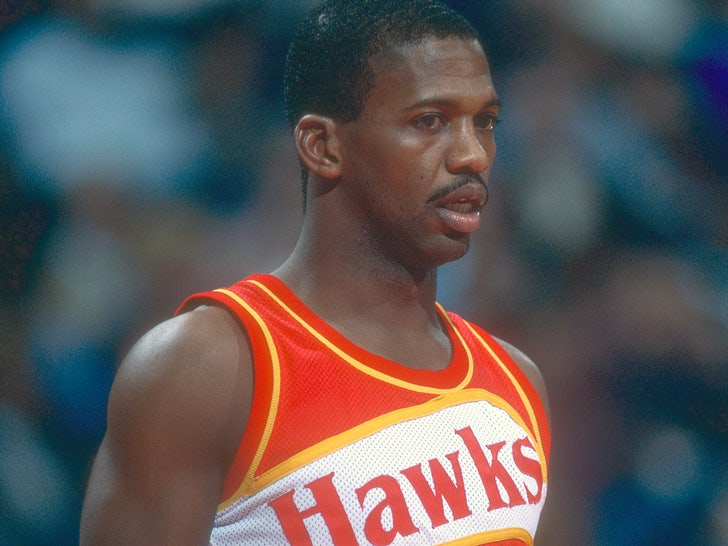 At the time of his death, the 65-year-old was serving a life sentence in Florida stemming from a 2006 sexual assault of an 8-year-old girl.

Johnson died on Oct. 26 after a battle with an undisclosed illness, but officials didn't confirm his death until this week.

But, Johnson had major issues off the court ... he was reportedly arrested more than 100 TIMES in his life for everything from cocaine possession to burglary and robbery ... even assault on a police officer.

Johnson was banned from the NBA for LIFE in 1987 due to cocaine use ... and things got worse from there.

Johnson was arrested in August 2006 after officials say he broke into an apartment complex and followed an 8-year-old girl to her room, where he forcibly committed sexual assault. 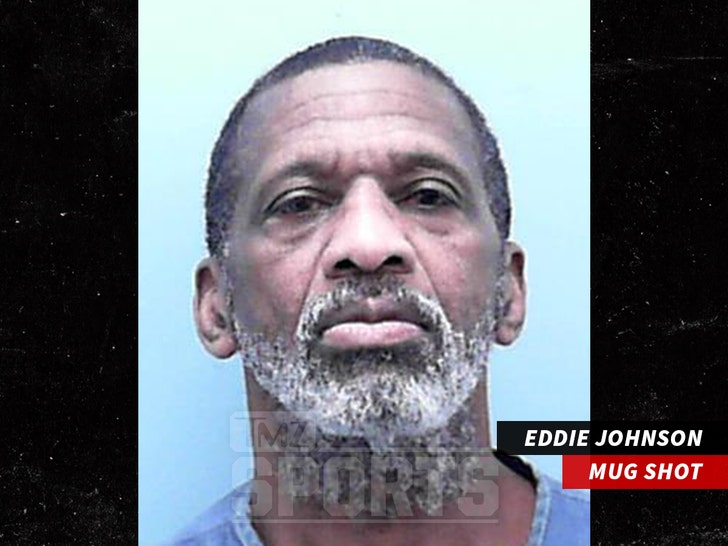 Johnson denied wrongdoing -- but a jury found him guilty of sexual battery and molestation after less than 2 hours of deliberating.

He received a mandatory life sentence -- and spent the rest of his days behind bars.

Johnson is survived by his 3 children and will be buried this Saturday in Florida. 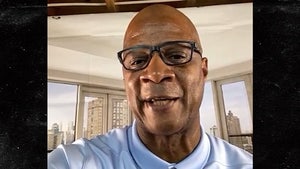