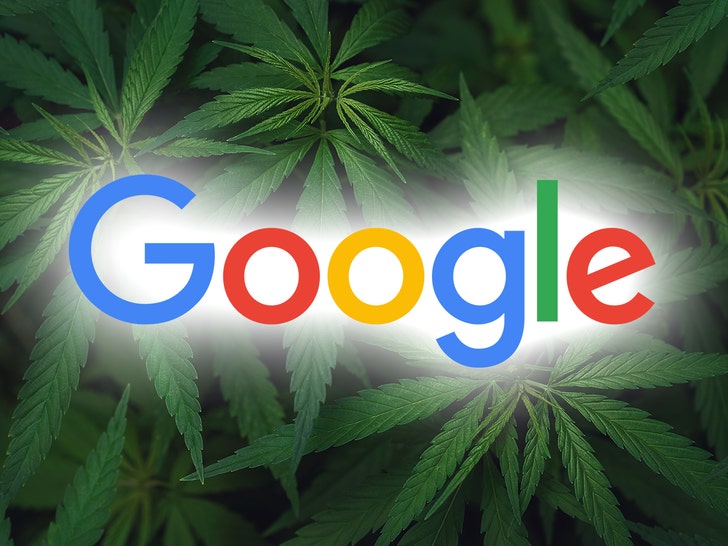 Folks in New Jersey have green on the mind -- they are eager to brush up on their marijuana skills after voting to legalize it, and their Google searches show it.

The term "how to roll a joint" saw a nearly 3,000% jump in the ultimate search engine during a solid 4 hours Tuesday evening as the Garden State overwhelmingly passed a ballot measure to make it legal to grow, smoke and sell herb starting in 2021.

Of course, like California, you'll have to be 21 to do all that ... and there's still some red tape they gotta go through -- like setting up the rules of this trade -- before anyone can partake. Still, a whole new batch of tokers are obviously itching to bust out rolling papers.

Also trending in Jersey ... the term "when will weed be legal in New Jersey." So, yeah, they're ready to burn.

Colorado, Washington, Cali, Oregon and Illinois have been leading the nation in cashing in on marijuana users ... having gone fully legal with it years ago.

Speaking of Oregon, that state got even more progressive with its drug laws -- voting to decriminalize possession of small amounts of cocaine, heroin, oxycodone and meth. 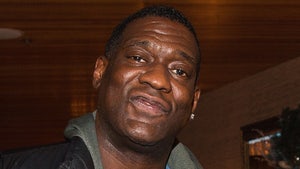 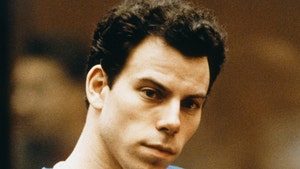 Erik Menendez Gets Weed Delivered to Him in Prison, Investigation Launched