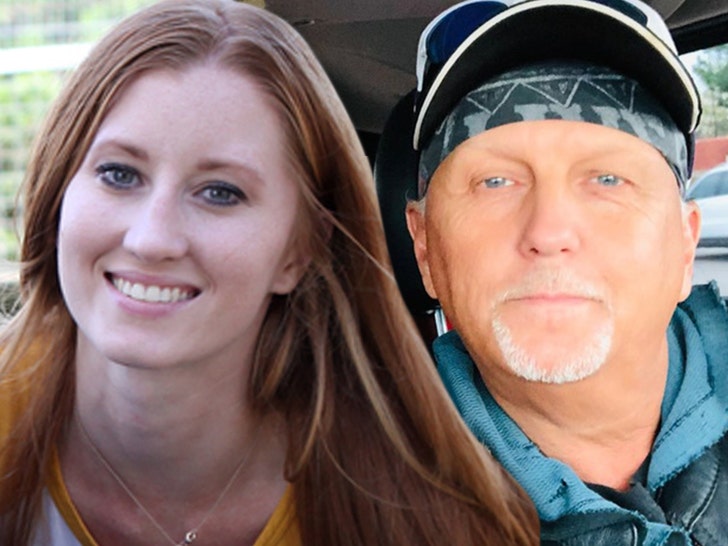 Jeff and Lauren Lowe ain't nothing but mammals ... the 'Tiger King' stars are gonna get paid to do it on camera, but not for the Discovery Channel.

Sources close to the 'Tiger King' stars tell TMZ ... two of the biggest adult entertainment companies have reached out to Jeff and Lauren to offer them big money for a sex tape with lots of intercourse.

Our sources say Jeff and Lauren are being offered around $300,000 per video to shoot 3 videos. 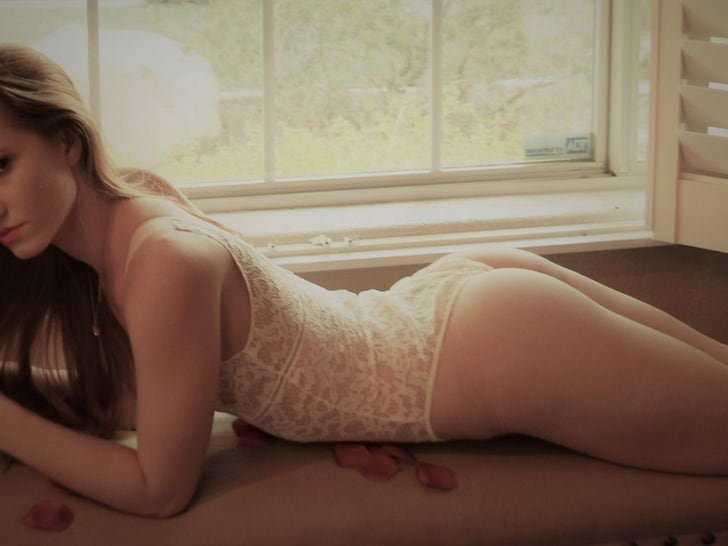 So, that's a couple's sex tape, a ménage à trois and a devil's threeway!!!

Our sources tell us Jeff and Lauren are definitely going to ink a sex tape deal, but they're still deciding on which company to sign with. We're told a deal is likely to be completed by the weekend, so it's coming down to the wire.

Jeff and Lauren are getting ready for lots of camera time ... sources say they're about to start filming 'Tiger King 2' and it's gonna cover the sex tape saga.

Lauren's already warming up for her first sex tape ... she just started an OnlyFans account. 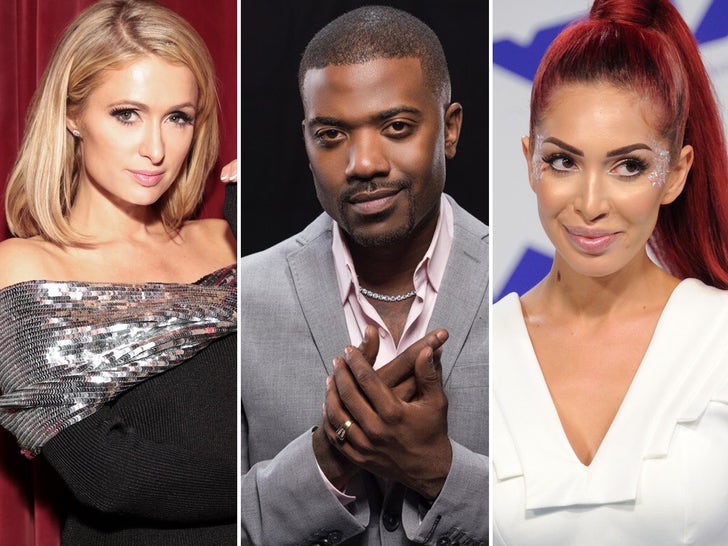