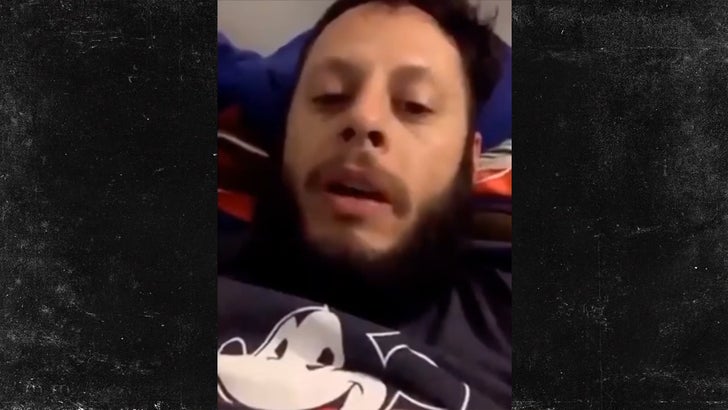 If Joe Biden wins the Presidency, a man in L.A. says he'll take out Democrats in a mass shooting -- but federal agents reacted swiftly to get the man in custody ... TMZ has learned.

The threat was made in a short video posted Friday on social media -- the man says, "at this point, like if Biden gets in, I'm just gonna do like a school shooter; just take out these Democrats and a few pedophiles on the way out. If I go to hell, I'm taking these motherf**kers with me."

Law enforcement sources tell us a federal task force was aware of the posting and immediately contacted the man in the video. We're told he was taken into custody and placed on a psychiatric hold ... also known as a 5150.

Agents reportedly searched the man's home to see if he had any weapons to follow through on the threat. We're told he has not yet been charged with any crime.

There is a demonstration planned in downtown L.A. Friday ... so, obviously, there was concern he was targeting that event. 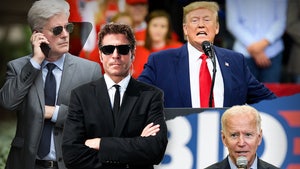 Election Night Security Bracing for Violence on Both Sides