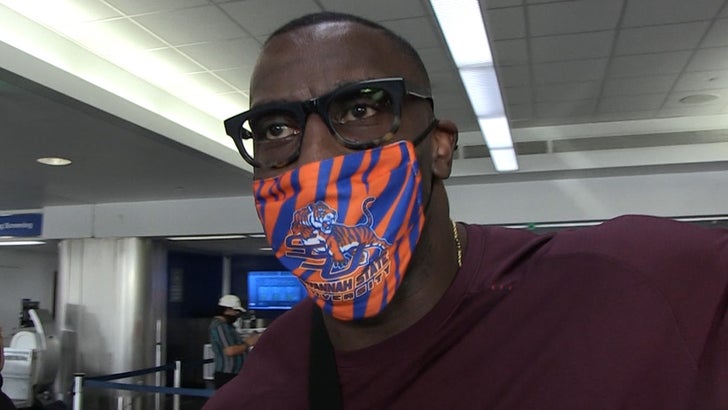 Throw another assist on LeBron's resume ...

Shannon Sharpe tells TMZ Sports he STRONGLY believes the NBA superstar deserves some of the credit for helping Joe Biden close in on the presidency.

"[LeBron James] and Stacey Abrams registered so many people to vote," Shannon said.

"It was him that said, 'you know what? Open up these arenas and make them polling stations.'"

Sharpe says things like LeBron's "More Than a Vote" organization -- which helped thousands of people register to vote -- as well as all his other charitable contributions put Biden in a position to possibly beat Donald Trump this week.

"I'm sure [LeBron] had something to do with it because we registered the voting block. "

"Now, I don't know what's going to transpire, but when President Biden, when this thing is finally official, his first meeting should be with the leaders from those communities. They should eat first! What can I do for those communities? That was his Moses. They delivered him the presidency. "

For his part, Bron celebrated like crazy on Friday -- when it appeared obvious to him that Biden would secure the White House ... writing on his social media page, "Let’s go!!!!!"

"Black voters came through...again," he added. "Be proud as hell but do not stop! We must stay organized and keep working. We just tipping off. I promise you I’m here for y’all throughout!" 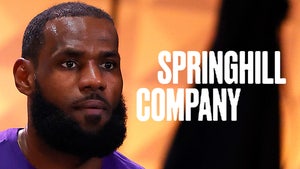