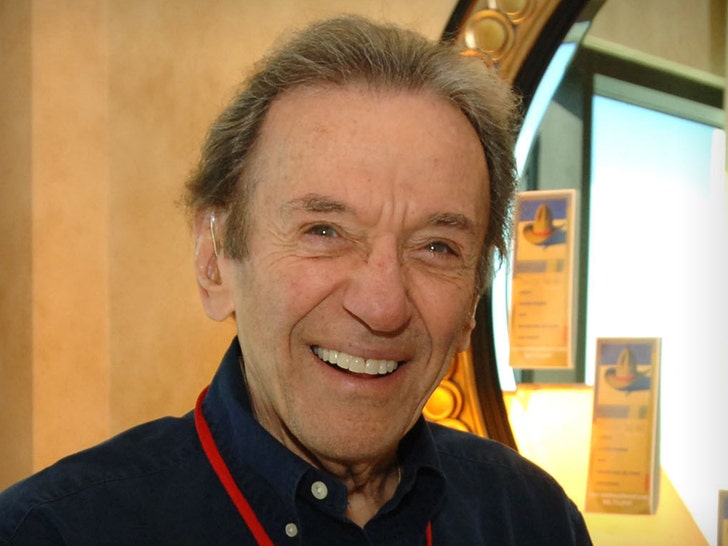 Norm Crosby, one of the top comedians in the '60s and beyond, has died.

His moniker was malaprops ... the misuse of words that were absolutely hilarious. He would muse that he went to the tailor for some altercations. And, this is hysterical ... he once joked folks who can't read or write are victims of illegitimacy!

Norm was a staple on "The Tonight Show" with Johnny Carson ... appearing more than 50 times. He made the rounds for sure, also appearing on "The Ed Sullivan Show," "Late Night With Conan O'Brien," "Roseanne," "The Larry Sanders Show," and, of course, "The Love Boat."

Norm recently appeared in "Grownups 2" ... he played a Kmart worker. He was also in "8 Crazy Nights."

And, Crosby was a regular on the roasting circuit, appearing often on Dean Martin's Celebrity Roasts. He was also the host of the TV series, "The Comedy Shop." Norm also helped Jerry Lewis with the hosting duties in his annual Labor Day Telethon.

Norm is survived by his wife, Joan, 2 children and 2 grandkids. 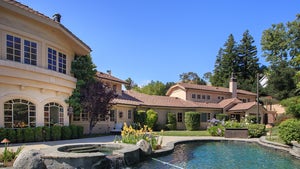