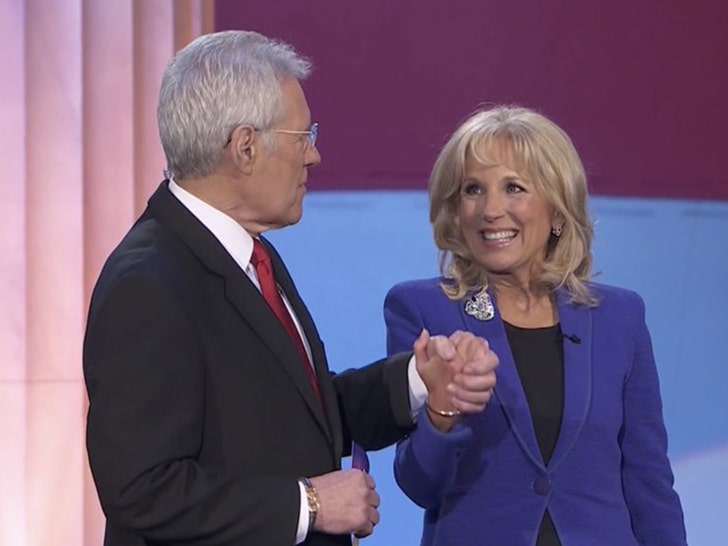 Dr. Jill Biden is paying her respects to Alex Trebek, and remembering her time with the late "Jeopardy!" host.

The First Lady-elect just posted a picture of her and Alex on the game show set, a throwback to 2016 when she was the Second Lady and a special guest presenting the Final Jeopardy clue. Jill captioned the pic, "Rest In Peace, Alex ❤️." 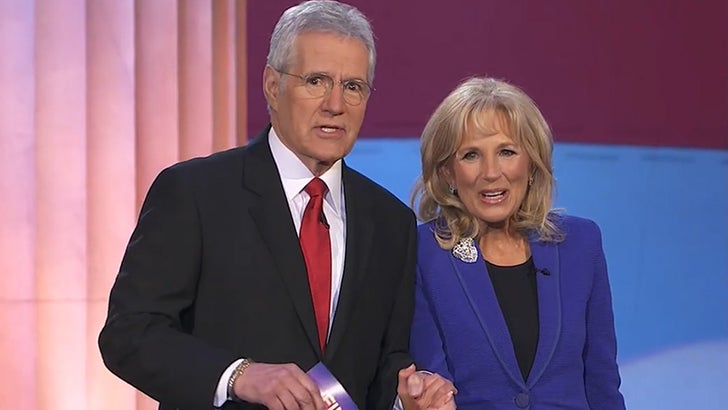 Jill's 'Jeopardy' appearance came about 3 years before Alex announced he was battling stage 4 pancreatic cancer. As you know, Alex didn't let his cancer diagnosis and chemo treatments stop him from hosting his game show ... just as impressively as ever.

As we first reported, Alex passed away peacefully at his home Sunday morning, surrounded by friends and family.

Alex's death came the morning after Joe Biden was announced the projected winner of the Presidential election -- a very emotional weekend for Jill, and America. 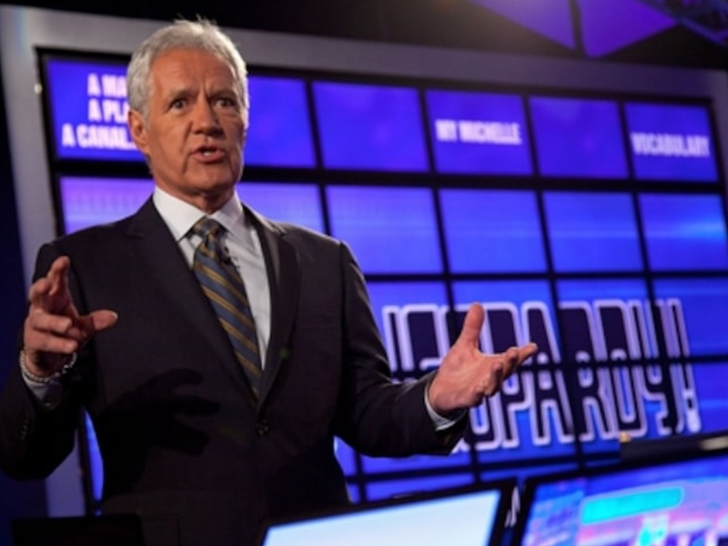 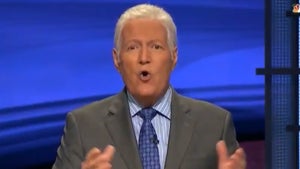 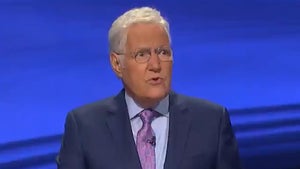