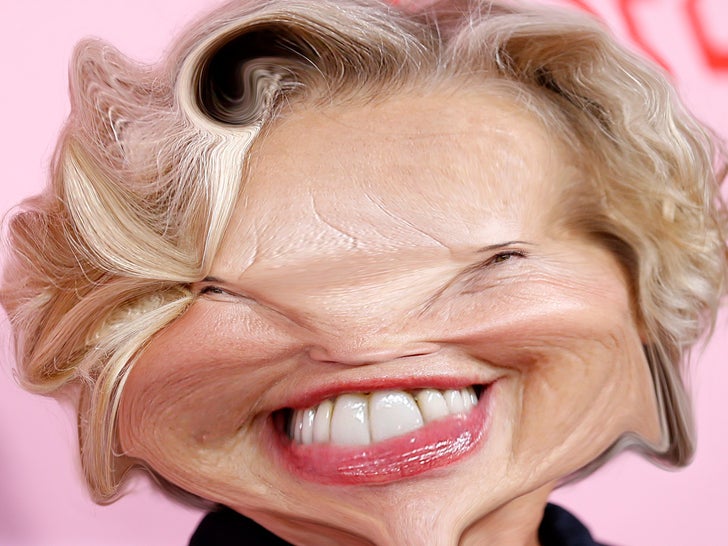 Hidden within this cheeky pic is an actress who has won a number of awards throughout her career -- from two Academy Awards, to three Emmys and even a Tony -- it's clear this talented star is one to be remembered!

Now it's up to you to put your celeb skills to the test and see if you can use the clues to figure out which famous face has been hiding in this warped photograph!

If you're still struggling to spot the scrambled star maybe you should turn to some of their iconic films and television roles over the years including "Tootsie," "Blue Sky," "King Kong," and "American Horror Story." 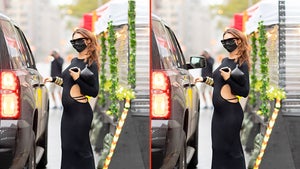 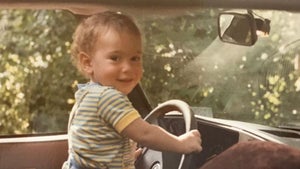 Guess Who This Driving Darling Turned Into!