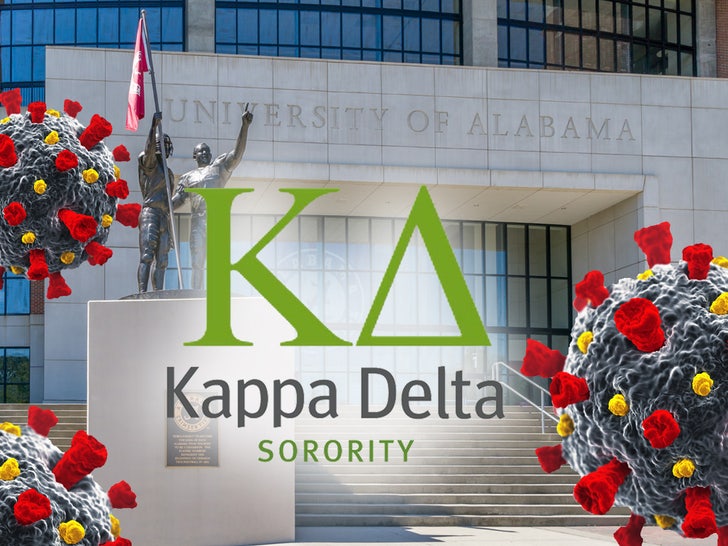 8:02 AM PT -- 11/18 Tuscaloosa Mayor Walt Maddox tells TMZ ... he had ZERO involvement in the city council approving the liquor license after informing city council members his daughter is a member of the sorority that was seeking the booze license. He also said the sorority party itself was reviewed and approved by the University of Alabama ... adding the city itself has no legal authority to approve parties.

Maddox added, "The Council approved the license 4-2 begrudgingly. Frankly, I understand their frustrations -- I felt it too. In large part, the approval was granted because their was no legal reason to deny the application. [By the way], I believe it was unfair the council was placed in this position, especially since the City has been active in fighting COVID-19."

5:44 AM PT -- 11/18 The Kappa Delta sorority canceled the soiree at the 11th hour. The sorority's president reportedly said they nixed the event out of concerns over "the health and safety of our campus community, guests and our members."

The cancelation comes a week after the city council approved a liquor license for the event. It's interesting ... Tuscaloosa Mayor Walt Maddox's daughter is a member of the sorority.

Forget your side of mashed potatoes ... this Thanksgiving holiday may come with a side of COVID-19 after a University of Alabama sorority got the OK to throw a massive, booze-fueled bash before breaking for the holidays.

The Kappa Delta sorority in Tuscaloosa is getting ready to throw the rager Tuesday night at the 14-acre Black Warrior Farms largely thanks to the city council giving the event a 4-2 stamp of approval last week.

The party coordinator rationalized it this way -- the 600 guests will NOT arrive all at once and instead be bussed in in 3 shifts ... each shift including 200 guests. Everyone will have their temperatures taken before hopping on the chartered buses and all attendees are expected -- not mandated -- to wear masks at the outdoor party. Yeah, good luck with that.

The school has also reportedly required the sorority to include a 30-minute break between each group's arrival/departure and to sanitize tables and chairs at the venue. They must also cap the bus ride capacity to 50 percent. So, multiple busses will be needed.

But, even though the event's doing its part to implement safety protocols ... the party -- and the city council's approval -- is coming under fire from locals, medical workers and university employees after 76 new overnight cases.

According to local reports .... there's been a recent spike in Tuscaloosa County, where there's 11,886 confirmed cases and nearly 150 deaths. Worse ... these students are expected to travel home for the holidays and could potentially spread the virus across the country. 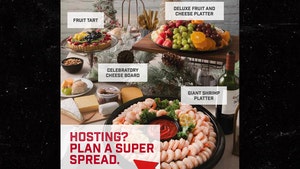 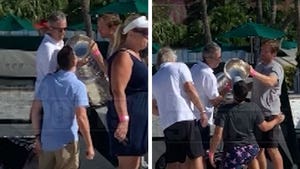 You Might Want to Rethink Holidaze Controversial S#!T Health Coronavirus