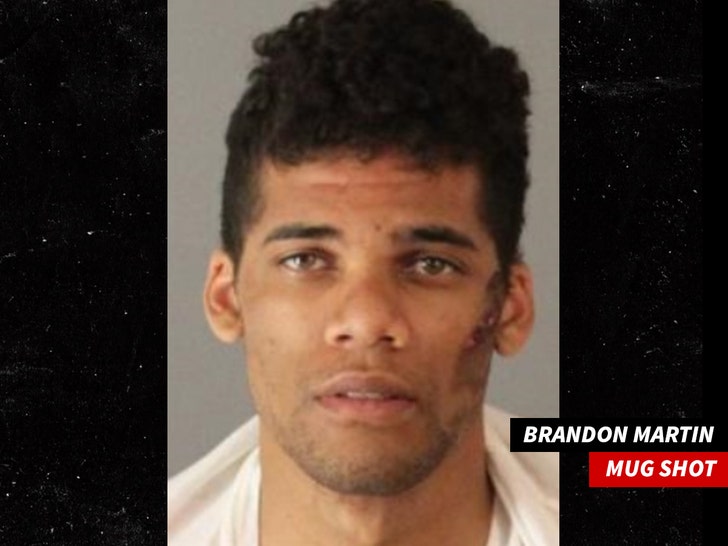 Former MLB prospect Brandon Martin will spend the rest of his life in a prison cell ... after a judge sentenced him to life without parole for brutally murdering 3 people, including his own father.

27-year-old Martin -- a 1st-round draft pick of the Tampa Bay Rays in 2011 -- was convicted of the triple murder earlier this month ... and was facing the death penalty. 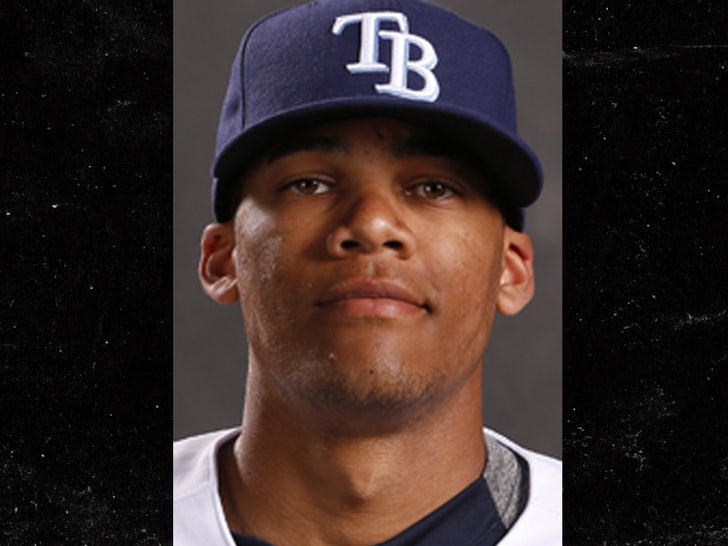 Martin was in a Riverside County, CA courtroom on Thursday ... where the same jury that convicted him in only 4 hours decided his punishment.

The jurors spared his life -- electing not to give him the death penalty. Instead, Martin will spend the rest of his life in prison.

The story surrounding the September 2015 murders is disturbing, to say the least.

Martin brutally beat and killed his 64-year-old dad, 58-year-old uncle, and a 62-year-old man the family had hired to install an alarm to protect them from Martin. Officials say Martin used a black baseball bat (with his name inscribed on it) to kill the men.

The former ballplayer fled the crime scene ... but was apprehended the next day following a police chase. 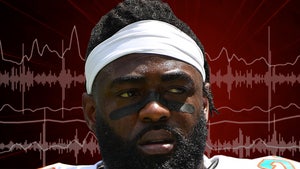 NFL's Reshad Jones 911 Call, He's 'Looking Like He's About To Kill Somebody' 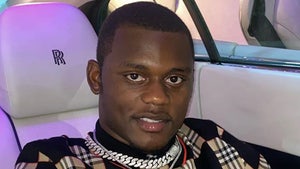