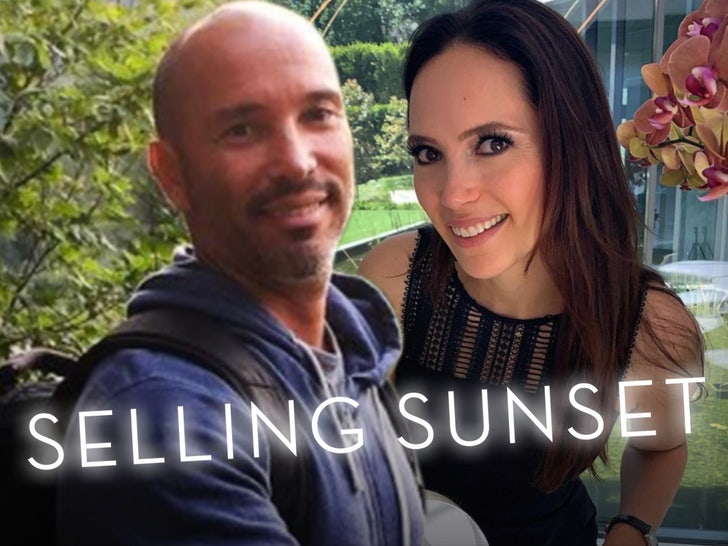 The "thirsty bitches" are back!!! Netflix has given "Selling Sunset" the green light for seasons 4-5 ... and even though stars Brett Oppenheim and Davina Potratz left the brokerage firm for greener pastures, cameras will still be rolling on their pretty mugs.

Production sources tell TMZ ... Brett and Davina will be part of the hit series when season 4 filming gets underway in Spring 2021 despite Brett leaving the family biz to start his own shop and Davina bolting last month to rival Douglas Elliman in Beverly Hills.

It's unclear if cameras will be following them inside their new joints but one thing's for sure ... our sources say cameras will continue to follow their storylines, which is mostly tame when it comes to Brett but definitely fiery -- and even catty -- as it relates to Davina. For the newbies ... she's usually the center of the drama revolving the gorgeous real estate agents, but the drama -- and the fake drama alike -- is definitely NOT exclusive to Davina.

Speaking of the ladies ... Christine Quinn -- who back in September referred to the cast as "thirsty bitches" -- and the rest of the gang are all back. We're told Christine, Chrishell Stause, Mary Fitzgerald, Maya Vander, Heather Rae Young and Amanza Smith ... along with Jason Oppenheim and Mary's beau, Romain Bonnet, all finalized their deals last week. 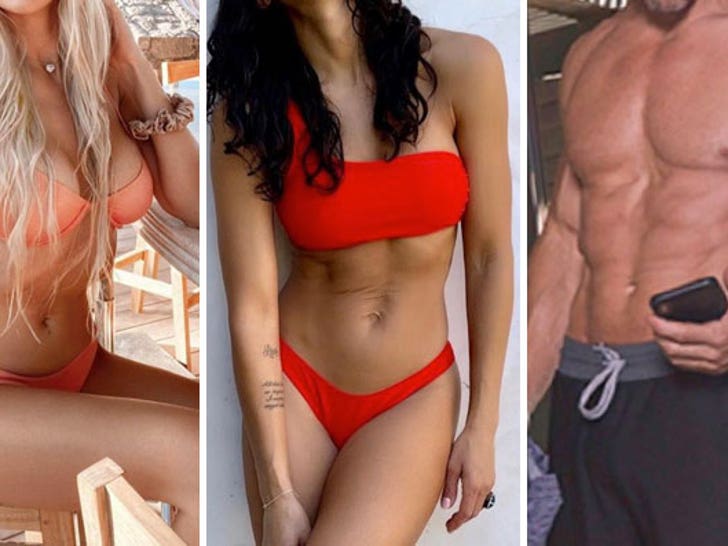 Our sources say Netflix ordered a good chunk of episodes for the next 2 seasons ... though at this point filming will begin only once logistics can be figured out on how to safely film such a large cast/crew amid the coronavirus pandemic. 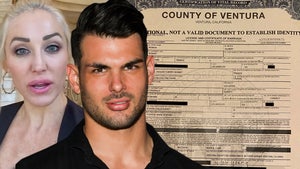 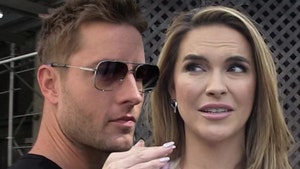