Kourtney Kardashian's not jealous Scott Disick's got a new, young companion on his arm -- in fact, she actually thinks it's good for him and their kids.

Sources close to the former couple tell TMZ ... Kourtney has no issue with Scott's latest fling, 19-year-old Amelia Hamlin, because it's not impacting his parenting. We're told he continues to be there for their 3 kids, just like he was when he was dating Sofia Richie.

TMZ broke the story ... Lord Disick hit the beach with Amelia this week, proving he can't stay single for very long and he's got a thing for attractive young women with famous parents. Amelia's the daughter of Lisa Rinna and Harry Hamlin -- and, of course, Sofia's pops is Lionel Richie. 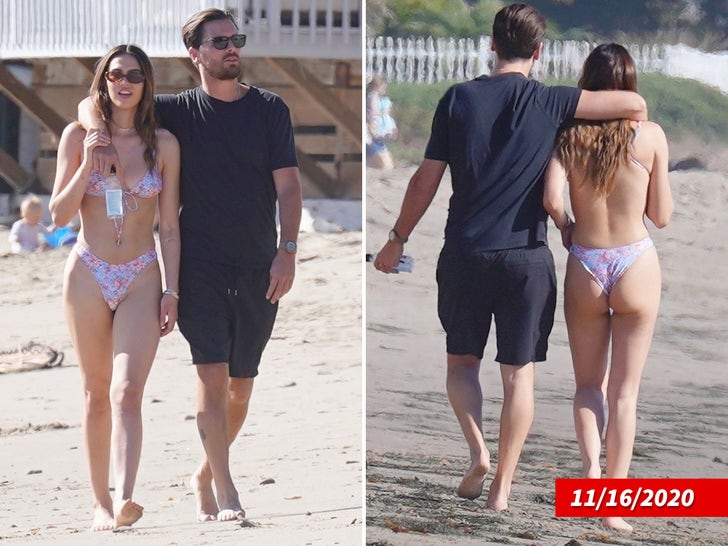 Our sources say Kourtney likes when Scott is dating someone, because that's when he's the most grounded, happy and responsible as a parent. That's how the family saw him when he was dating Sofia, and it's the same way now that Amelia's in his life. 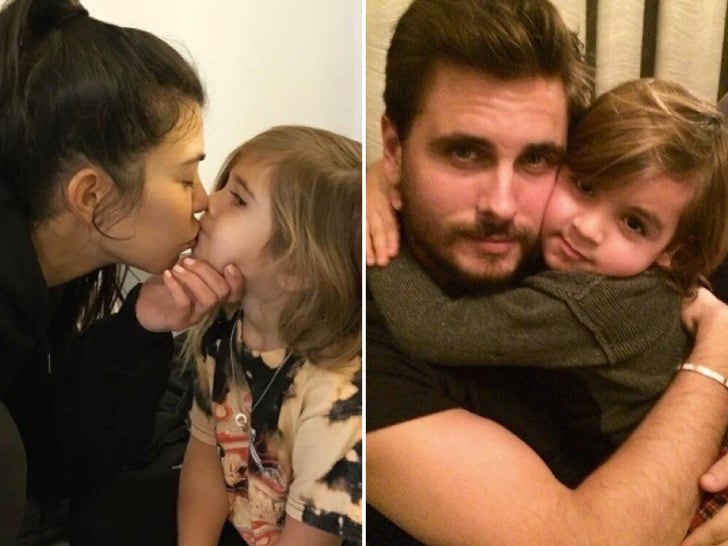 We're told Kourtney and Scott are on the best terms they've been on in a long time, and she sees no need to get involved in his relationships -- as long as he's happy, and there's no negative effect on their children. 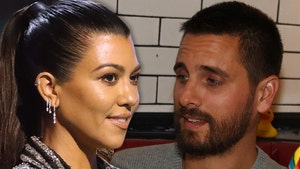 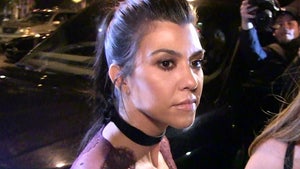 Kourtney Kardashian Is Not Pregnant, Despite 'KUWTK' Pregnancy Teaser