A funeral worker tasked with preparing Diego Maradona's body for the soccer legend's wake is out of a job ... after posing with the body for a disgusting selfie.

The funeral worker allegedly crept up to Maradona's open coffin and gave a thumbs up in the selfie ... sparking outrage from the owner of the Buenos Aires funeral parlor who promptly fired the guy.

The English tabloid Mirror Sport, which first reported the story, obtained the photo but opted not to post it on its website. As we reported ... the soccer legend died Wednesday after suffering a heart attack. He was recovering from emergency brain surgery earlier this month.

As mourners paid their respects around the world with touching tributes ... all hell broke loose Thursday in his native country where violence erupted as thousands of mourners tried to force their way into the presidential palace where Maradona is lying in state. 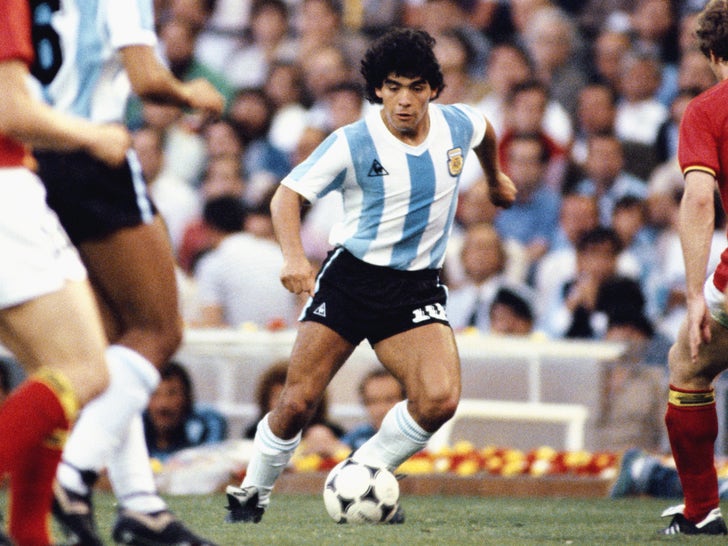 Cops tried stopping folks from entering the building following orders from the family. Fans clashed with police, who fired tear gas and rubber bullets to control the violent crowd.

we don't know if anyone was injured. 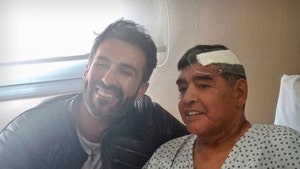 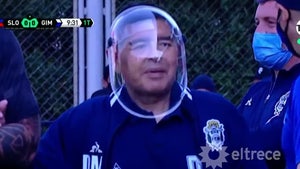