Charizard was always the most coveted holographic Pokemon card -- so it's not hard to believe someone might drop half a mil for one of the rarest ones out there.

Goldin Auctions is hawking a 1999 1st edition Charizard card that's got all the nerdy fixings that trading card aficionados geek out on. Namely, this one's got a grade of Gold Label Pristine 10 by SGC, and it's Black Diamond Certified ... meaning it's in near-mint condition. So yeah, it's beyond valuable, people!!!

The opening bid for this thing started at $50k, and the current bid stands at $150k ... and there's still two weeks left for people to jump in. 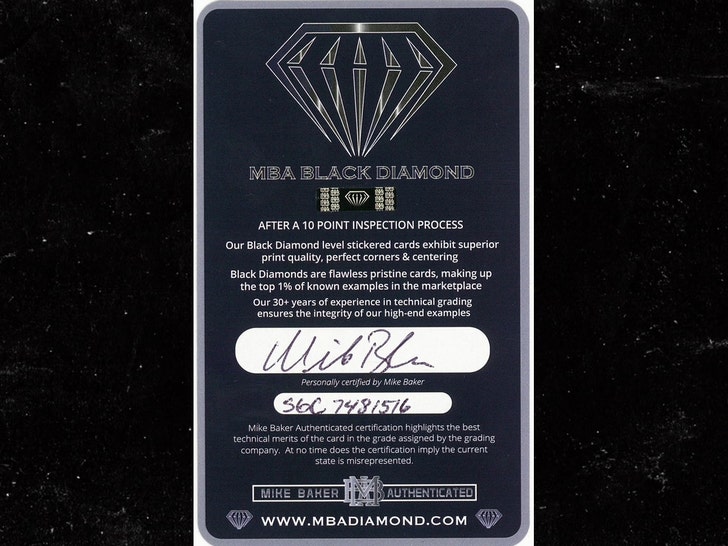 As for why GA honchos think their Charizard card could go for at least $500k -- we're told they're basing it on a few factors. For one, another Charizard card with a 10 rating recently got bought and sold in a private transaction for a whopping $250k.

Not only that, but Charizard is getting a second lease on life as far as interest in the younger generation -- one Logan Paul recently bought a Charizard card that was also graded 10 for a cool $150k. Bottom line ... we're told the Goldin Auctions folks believe the demand is there, and they're banking on people dropping a pretty penny for theirs.

There's only 10 people with bids on this card for now -- but by the closing bell, Goldin is expecting way more ... and for the price to fall at a record number. If it hits $500,000, like they're hoping, it would be the first time someone's shelled out that much for a Charizard.

Sure, gotta catch 'em all ... but you gotta be able to afford 'em too. Bring your checkbooks! 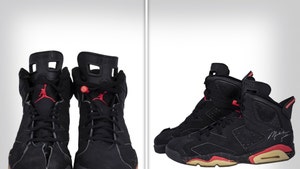 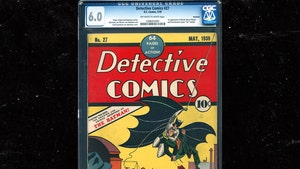