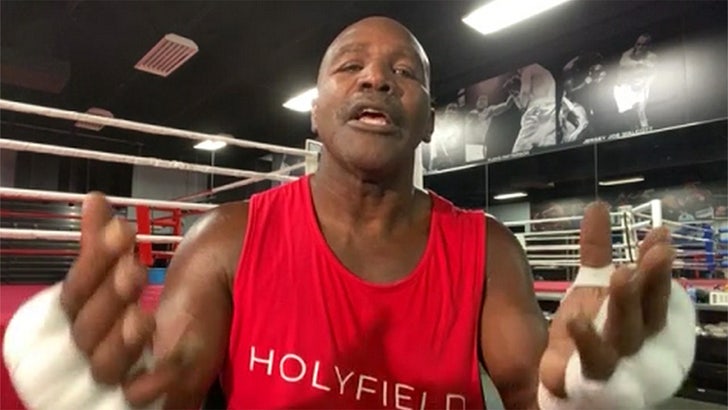 Evander Holyfield says his team has been in contact with Mike Tyson's camp -- and he strongly believes they're VERY close to inking a deal for a 3rd fight.

Remember, after Mike fought Roy Jones Jr. -- Tyson revealed his team had been in touch with the Holyfield camp, but they weren't able to make a deal.

But, Evander says there's been movement -- and it's heading in the right direction.

Of course, the two first clashed back in 1996 at the MGM Grand in Las Vegas -- where Evander dominated Mike before securing a win via TKO in the 11th round.

The Tyson vs. Holyfield rematch went down in 1997 -- and that's when Mike famously feasted on Evander's ears. Tyson was disqualified in the 3rd round.

Holyfield has been back in the gym training like crazy -- but does he have what it takes to beat Mike Tyson, who looked phenomenal against Roy Jones Jr.?

The Real Deal is hoping to find out ... sending this message to his old rival. 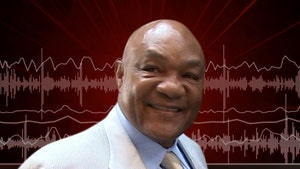