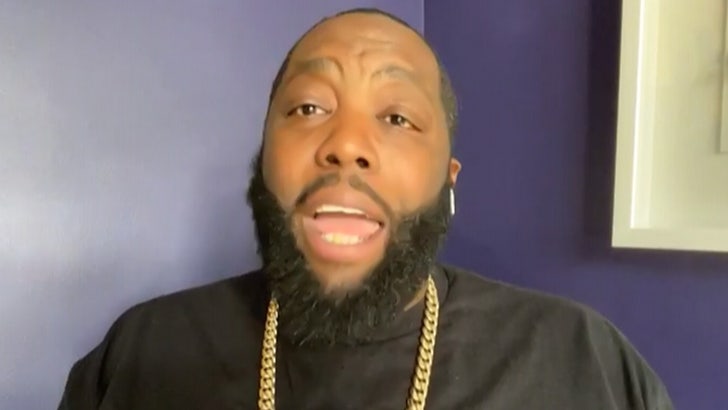 Killer Mike says playing identity politics won't pay off for Democrats and Kamala Harris -- instead, he says she'll have to lean into the progressive movement if she wants the presidency.

We spoke with the rapper and activist Wednesday on "TMZ Live" about the upcoming run-off elections in Georgia that will determine who controls the Senate during Biden's term -- but also about the widely held belief the VP-elect will run for Prez in 2024.

Mike says Dems would be wise to stop worrying about how to frame Harris as a candidate 4 years from now, and focus on the present. He also feels it's clear a progressive agenda -- as championed by his fave candidate, Bernie Sanders -- is actually needed and more widely supported than Dems think.

He tells us the Pineapple Saloon & Grill owner in L.A., whose plea for help went viral, is the epitome of that -- and says he's looking to make things more equal for all.

Speaking of that, Mike also tells us the pandemic has crystallized the need for healthcare-for-all, and Andrew Yang's universal basic income concept.

The Run the Jewels rapper stresses that it's time for Democrats, in general, and Kamala specifically to step up for the Black community on a number of issues -- because that's how she can secure that support when she runs for the top job.

Overall, a great convo with Mike ... and you have to see why he says having a POC in the Oval Office takes a backseat to having one who is "fair and progressive." 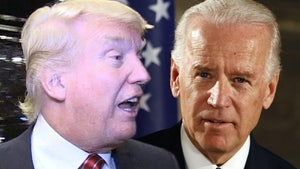 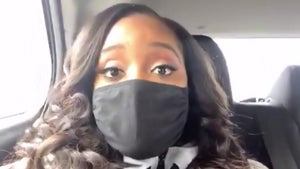 Kamala Not a Shoo-In for 2024 with Black America, Tamika Mallory Says