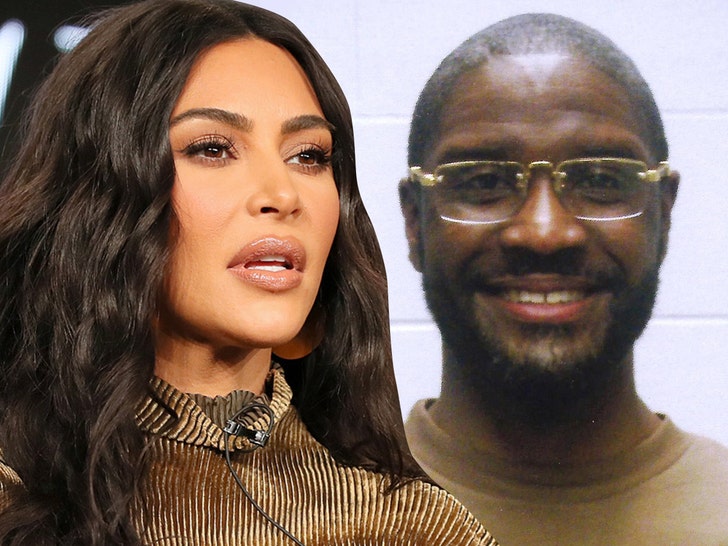 Kim Kardashian says she's feeling "messed up" after her failed attempt to save Brandon Bernard from execution, because she strongly believes he was a reformed person ... and the system failed him.

Kim vented shortly after Brandon was executed by lethal injection Thursday night in Indiana, declaring ... "This just has to change: Our system is so f*cked up." 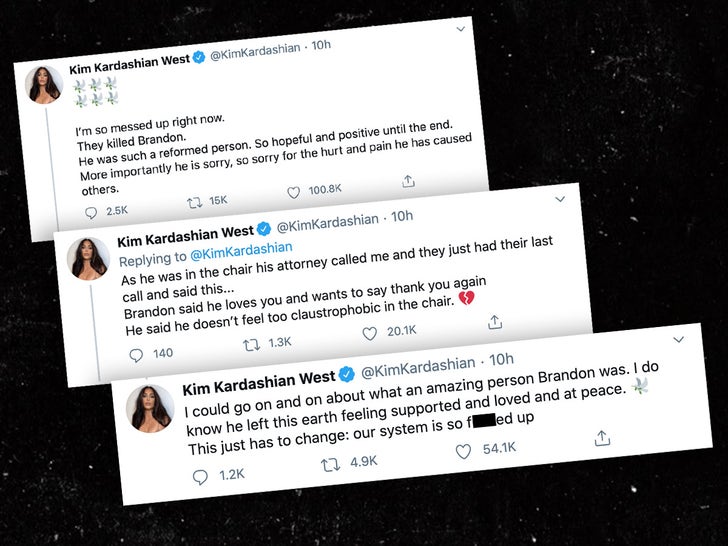 Kim also gave details of Brandon's final moments before he was put to death. She said, "Brandon wanted me to tell every single person who worked on his behalf supporting him in any way a huge thank you." Kim says this public support and faith that he wasn't who he was as a teenager when he was convicted was a gift to his family, and made him feel validated.

Kim added, "I could go on and on about what an amazing person Brandon was. I do know he left this earth feeling supported and loved and at peace." She says his attorney called to says Brandon wanted her to know he loved her and thanked her for championing his cause.

As we reported ... Kim's public support of Brandon and attempt to stop his execution did not sit well with the family of his victims, who called her out for it.

Kim stood by her anti-death penalty stance though, saying ... "I can empathize and feel pain for the victims and their families. Killing Brandon will not bring them back and I believe in my heart of hearts killing him isn’t right. What Brandon did was wrong, but killing him won’t make things right." 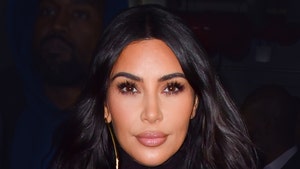 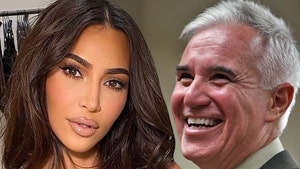