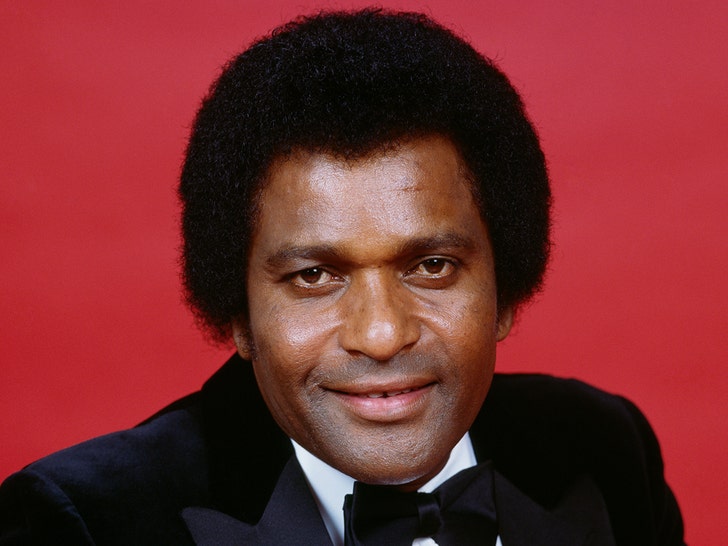 Charley Pride -- the first Black man to break through in the country music scene -- has died from the coronavirus.

The legendary singer passed away Saturday in Dallas due to complications from COVID-19 -- this according to his PR team, which announced Charley's death. Sources tell us Charley was recently admitted to the ICU of a local hospital, where he was isolated from his family after his health took a turn for the worse.

We're told he was moved to hospice care, where he died with his wife, Rozene, by his side.

Charley was a trailblazer in country -- he's the very first Black artist to be inducted in the Country Music Hall of Fame, and quite literally paved the way for other African-Americans in the genre through the '60s, '70s, '80s and beyond.

He's sometimes referred to as the Jackie Robinson of country music, which is apt because ... Charley also played baseball professionally too.

Music-wise, CP broke onto the scene in the late '50s and early '60s with a string of country singles but no major hits. It wasn't until he released "Just Between You and Me" in 1967 that he truly broke through and received recognition, as it started climbing the charts.

Charley was nominated for a Song of the Year Grammy for the song -- and after that, things truly started rolling for him ... as he put out several chart-topping songs between the late '60s and mid-'70s, some of which reached #1 on Billboard's Hot Country Songs and charted on the Billboard Hot 100 list too.

Some of those hits included 'All I Have to Offer You (Is Me),' 'I Can't Believe That You've Stopped Loving Me,' '(I'm So) Afraid of Losing You Again,' 'Is Anybody Goin' to San Antone,' 'I'd Rather Love You,' 'I'm Just Me,' 'Wonder Could I Live There Anymore,' and then perhaps his biggest hit ever ... 'Kiss an Angel Good Mornin' ... which became his pride and joy.

The song won him several accolades and went on to be covered by other huge country stars like Conway Twitty, Percy Sledge, Roy Clark and others.

As his career rolled on, Charley racked up three Grammy wins and was honored with a Willie Nelson Lifetime Achievement Award in 2020. He was inducted in the CMHOF in 2000 ... and is considered one of the most influential artists of any genre for his contributions to music.

Dolly Parton shared some kind words of remembrance for Charley shortly after news came down he'd died, writing ... "I’m so heartbroken that one of my dearest and oldest friends, Charley Pride, has passed away. It’s even worse to know that he passed away from COVID-19. What a horrible, horrible virus. Charley, we will always love you."

I’m so heartbroken that one of my dearest and oldest friends, Charley Pride, has passed away. It’s even worse to know that he passed away from COVID-19. What a horrible, horrible virus. Charley, we will always love you. (1/2)

She ended by saying, "Rest In Peace. My love and thoughts go out to his family and all of his fans."

Charley leaves behind his wife, his three children and several grandchildren. He was 86. 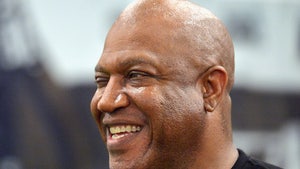 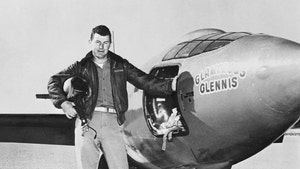