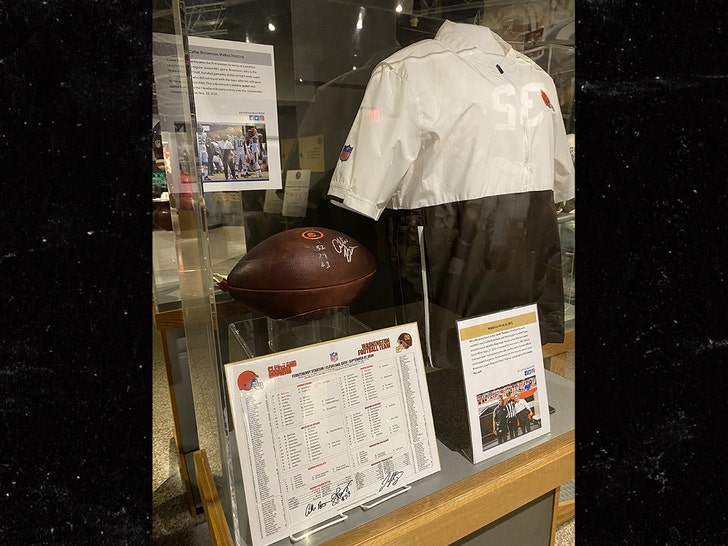 She made NFL history. Now she's being honored at the Pro Football Hall of Fame.

Check out the new display at the Pro Football Hall of Fame in Canton, Ohio celebrating Callie Brownson ... the 1st woman to serve as a positions coach in a regular-season NFL game. 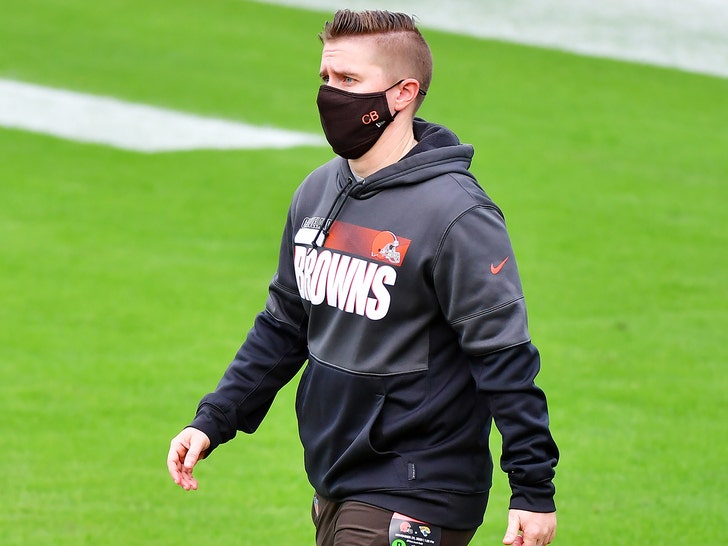 31-year-old Brownson made her historic debut on Nov. 29 against the Jacksonville Jaguars -- when she filled in for tight ends coach Drew Petzing who left the team to welcome his first child.

Brownson's usual role with the Browns is "chief of staff" -- but she's got prior experience as both a coach and a player!

She played for the D.C. Divas in the Women's Football Alliance from 2010-17 -- WHERE SHE STRAIGHT TRUCKED FOOLS!!!

After that, she served as a scouting intern with the New York Jets, the offensive quality control coach at Dartmouth and ultimately joined the Browns in 2020.

So, when the Browns needed someone to step up on game day, they realized Brownson was more than equipped to handle the situation.

In fact, Cleveland's tight end Austin Hooper caught a key TD in the Browns' 27 to 25 victory over Jacksonville ... giving the Orange and Brown their 8th win of the season.

The Pro Football Hall of Fame thought Brownson's accomplishment was so important and impressive, they've put her sideline jacket from the game on display ... next to an autographed game ball.

Quite an honor ... and well-deserved. Congrats! 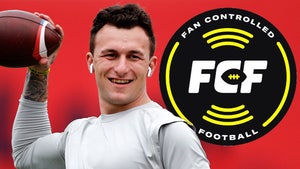 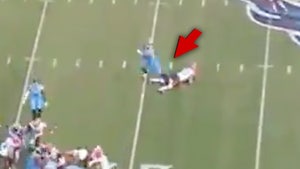