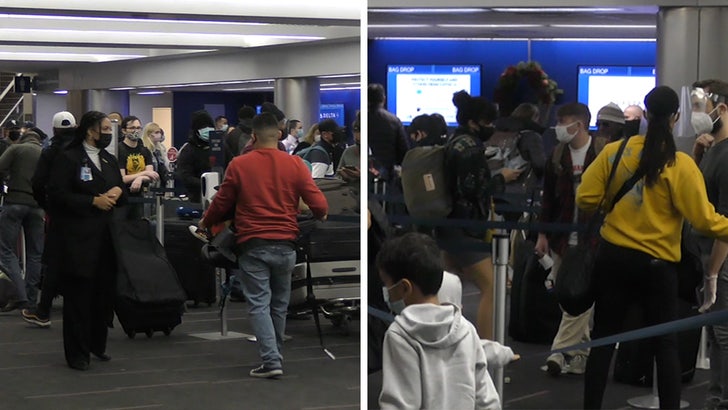 Apparently, an untold thousands of folks didn't get Dr. Fauci's memo about not traveling for Xmas ... or they're just ignoring it.

LAX was PACKED Friday night with many folks setting out to join friends and fam for a Christmas celebration.

Almost everyone is wearing a mask, but they are packed in like sardines for prolonged periods of time ... not ideal.

SoCal is in dire shape with ZERO ICU beds in L.A. and massive numbers of people testing COVID-positive. That's pretty much the case all over the country.

As we reported, a passenger on a United jet was almost certainly infected with the virus this week. With nearly 200 people onboard, the plane made an emergency landing where the sick passenger was taken to a hospital and died. He apparently lied before boarding, saying he had no COVID symptoms. His wife was overheard on the plane saying he did indeed have symptoms.

This all underscores what lots of doctors and scientists have been telling us ... don't travel for Xmas. Apparently, that warning has not been heeded. 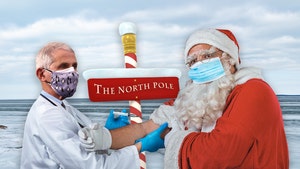 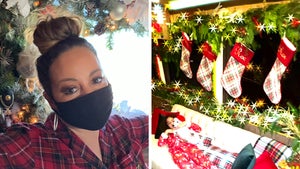