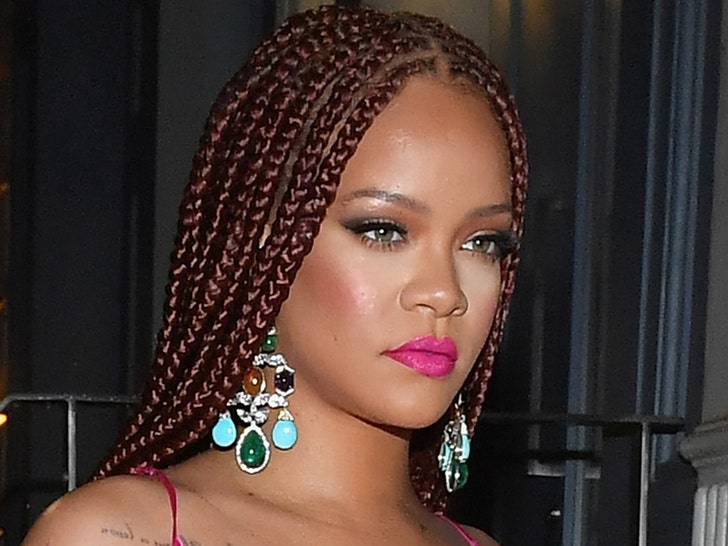 King Khan does have s*** on Rihanna, allegedly ... an artist by that name is suing her over a song he says she used to promote her cosmetics line.

Rihanna's being dragged to court by a German father-daughter musical duo -- King Khan and Saba Lou -- who claim she used one of their tracks in an Instagram post advertising Fenty brand accessories.

According to the new lawsuit, obtained by TMZ, King Khan and Saba Lou claim they created and own the music and lyrics for a song called "Good Habits (and Bad)," which they say showed up in RiRi's post.

In the docs, they claim Rihanna did not have their blessing, or legal permission, to use the tune. Their theory is she just ripped it from a music streaming platform.

The duo's going after Rihanna for damages, noting the ad got more than 3.4 million views ... and they want her to stop using their song.

We reached out to RiRi's camp, but no word back yet. 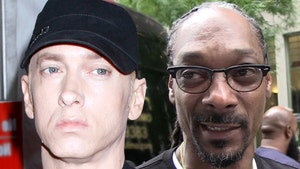