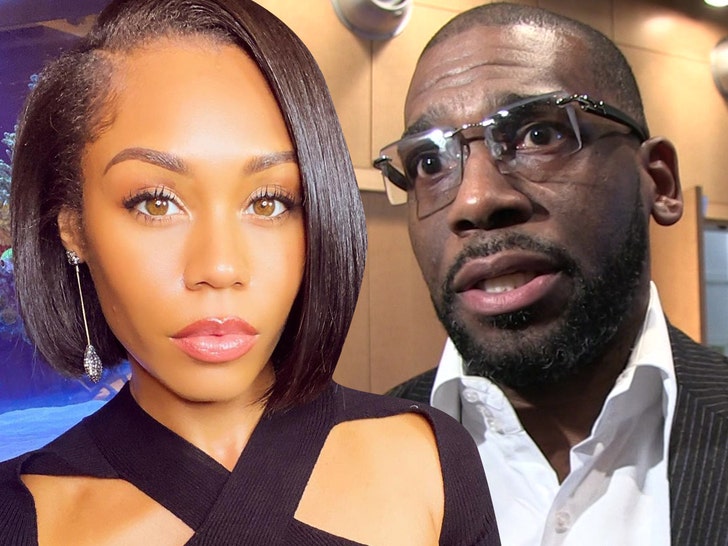 "The Real Housewives of Potomac" reunion special got real when Monique Samuels accused Pastor Jamal Bryant of having an inappropriate relationship ... and she's not backing down, despite his threat to sue her.

ICYMI ... Monique threw major shade at the pastor last week on part 1 of the special -- claiming she had proof he was involved with a woman in his congregation while dating Gizelle Bryant. She even put his phone number on blast.

i thought Phaedra couldn’t be topped until this episode😭 #RHOP pic.twitter.com/aV9xl6dSbA

Jamal fired back at Monique with a cease and desist letter -- obtained by TMZ -- accusing her of "maliciously spreading inaccurate and unfounded information" on TV that defames him ... and claiming dropping his phone digits puts him in danger.

According to Bryant's letter ... he plans to sue her if he doesn't get a quick response assuring she's stopped making false statements.

Monique responded all right -- her lawyer sent the pastor a letter doubling down on her comments about him on the reunion special, saying she "has irrefutable proof of your egregious sexual conduct with a woman you have been seeing for the past eight years, as well as others."

Further, the letter refutes Pastor Bryant's claim the phone number did him harm ... because Bravo edited it out before the reunion show aired. 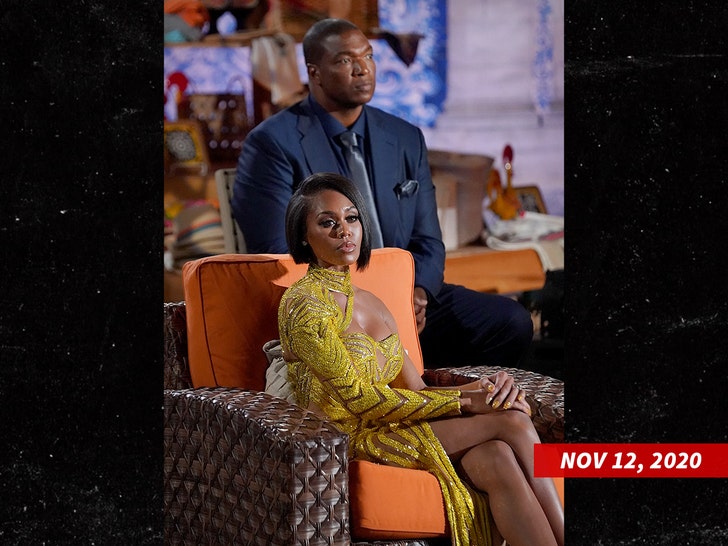 But wait, there's more. Monique's husband, former NFL lineman Chris Samuels, is also firing back at Pastor Bryant with a cease and desist letter of his own.

Samuels claims Bryant has been spreading lies and disparaging remarks about him on social media ... claiming he's abusive to Monique because he has CTE, that he cheated on her and verbally assaulted another woman.

Chris wants the pastor to remove all of his social media posts in which he talks about him and issue a public apology within 3 days ... or else he says he's going to sue. 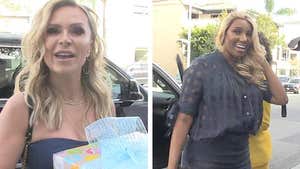 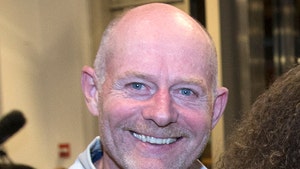