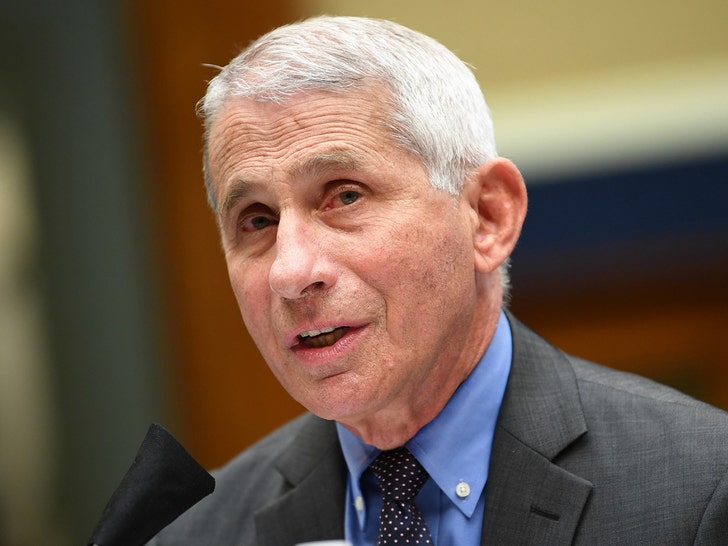 Dr. Anthony Fauci not only got a surprise birthday party for his big 8-0 ... he is also the recipient of his very own day in the nation's capital!!!

Dr. Fauci's wife, Dr. Christine Grady, threw a surprise, zoom birthday party for the good doc, who became an octogenarian on Xmas Eve, and Fauci says it was truly a surprise.

Dr. Grady, a bioethicist who also works for the NIH, got 15 of Fauci's closest family and friends on the call, including their 3 daughters who are scattered around the country. They have always spent the holidays together, but not this year. 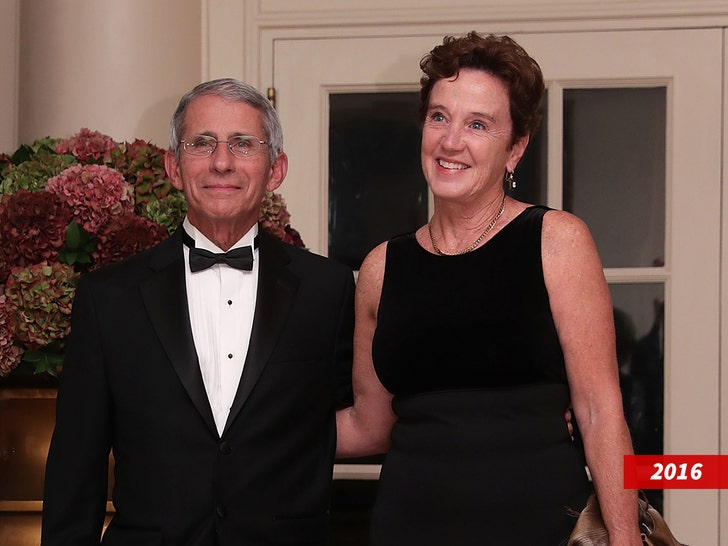 Fauci said, "Because I have been telling the country to limit travel, and I don’t want to be one of those health officials who tells the world to do something and then they go out and have a party themselves."

It wasn't an easy feat ... Fauci's security detail had to wrangle him from his work at the National Institutes of Health and get him home by 5:30 Wednesday for the shindig.

Now, Fauci told The Guardian, "[My wife] is a genius at fooling me. I mean, it's very tough to fool me. But she threw surprise birthday parties for my 50th, 60th and 70th birthdays."

Well, maybe he should have figured this one out ahead of time, but in fairness, it's not easy to throw birthday parties these days.

Joe and Jill Biden wished Fauci a happy birthday with the traditional song, which was almost on key! And get this ... as he was leaving work, Fauci was serenaded. The doc was truly touched ... and he decided he couldn't leave without first taking a pic with the crew that sang him "Happy Birthday." He also took the banner with him.

SURPRISE! Dr. Anthony Fauci is serenaded as he leaves work on his 80th birthday. pic.twitter.com/owAFUn60dW

As for the cherry on the top, Washington D.C. Mayor Muriel Bowser proclaimed Xmas Eve to be Dr. Fauci Day. 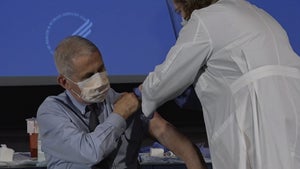 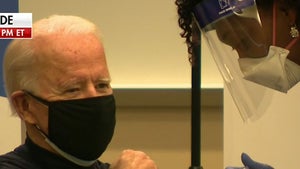