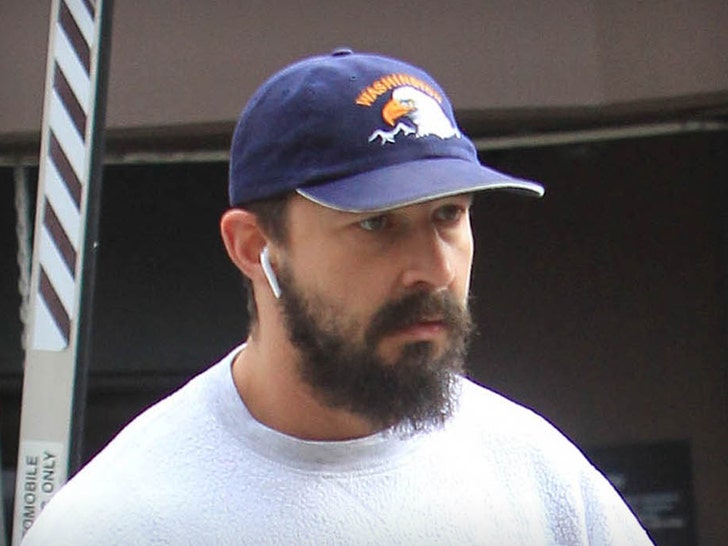 This isn't happening in a vacuum. This comes shortly after ex-GF FKA Twigs sued him for physical, emotional and mental abuse. 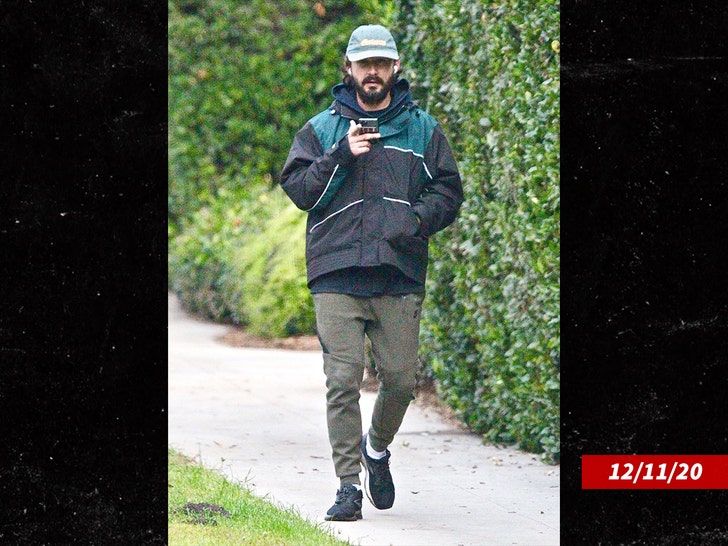 She claims Shia once tried to strangle her after slamming her against a car. She says there were other incidents of violence ... she says he once pulled out a gun and told her he had killed stray dogs in the past because he wanted to know what it felt like to take a life.

Shia, who has struggled with addiction for years, had his name removed recently from a Netflix awards consideration page. 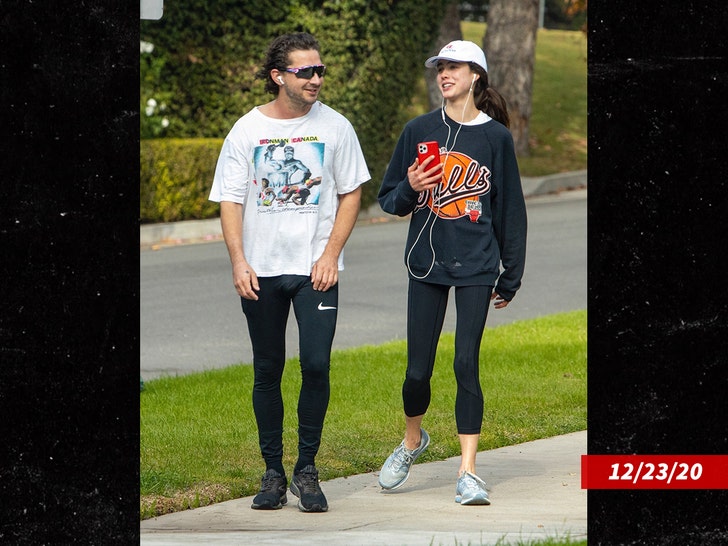 What's unclear ... when is Shia going for help? He's been seen a lot recently with GF/actress Margaret Qualley. 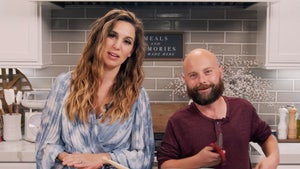