Here's the "Even Stevens" reunion we've all been waiting for ... Ren Stevens is back, and she's bringing along her trusty sidekick Beans!!!

The "Even Stevens" reunion 17 years in the making went down on Christy Carlson Romano's YouTube series, "Christy's Kitchen Throwback," and she's got a lot of catching up to do with Steven Anthony Lawrence.

Steven, best known for playing fan-favorite and Shia LaBeouf's on-screen pal Beans, has largely remained out of the public eye since the hit Disney Channel show ended way back in 2003, and ya gotta see how Beans looks these days!

As you know, Steven's character was famous for his love of bacon on the show ... but he tells Christy he didn't eat bacon for 3 months after filming wrapped, and he even dealt with nightmares, cold sweats and traumatic experiences just from swine.

Fortunately, Steven's gotten over his bacon issues and is back to eating the best part of the pig. This is Beans we're talking about, after all!!! 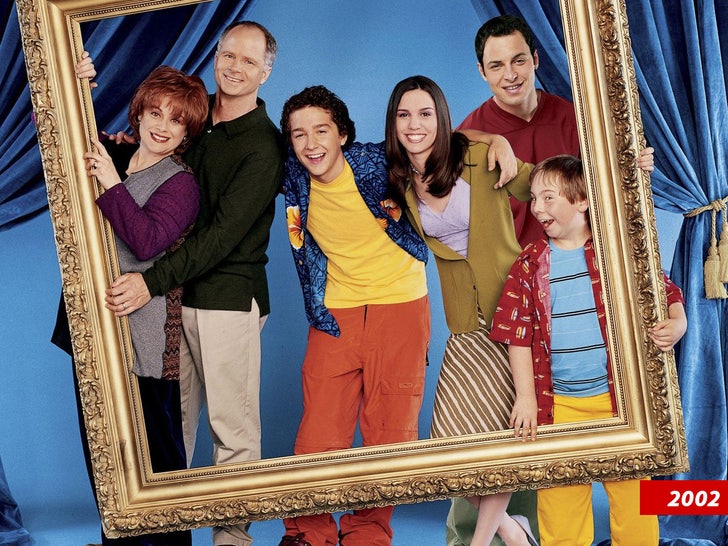 It's pretty cool ... Steven also explains how Beans went from a potential one-episode guest star to a series regular and cult favorite ... who Christy credits with saving the show!

Christy and Steven also chop it up in the kitchen on potential future projects ... how does an "Even Stevens" spinoff sound?!?

If that's not enough ... wait till you hear Steven's pitch for Beans on 'The Bachelor.' 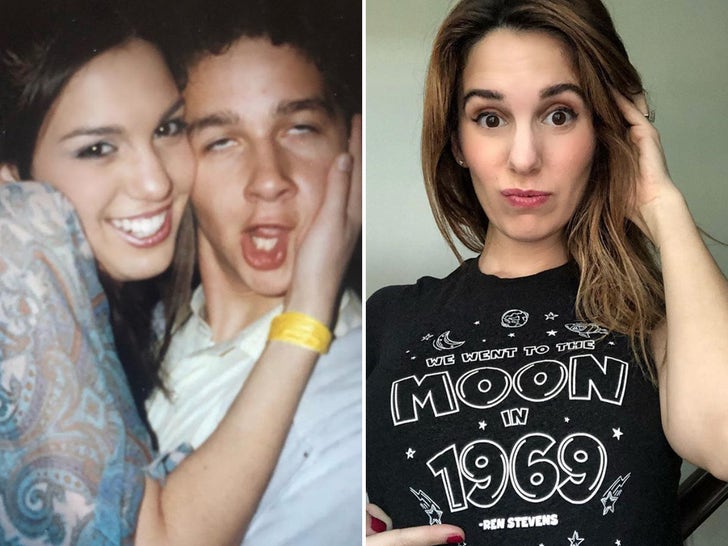 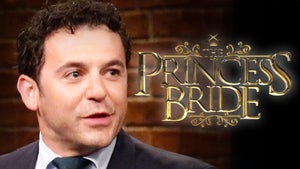 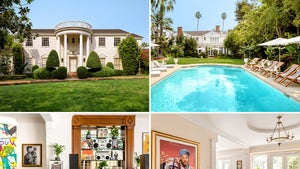