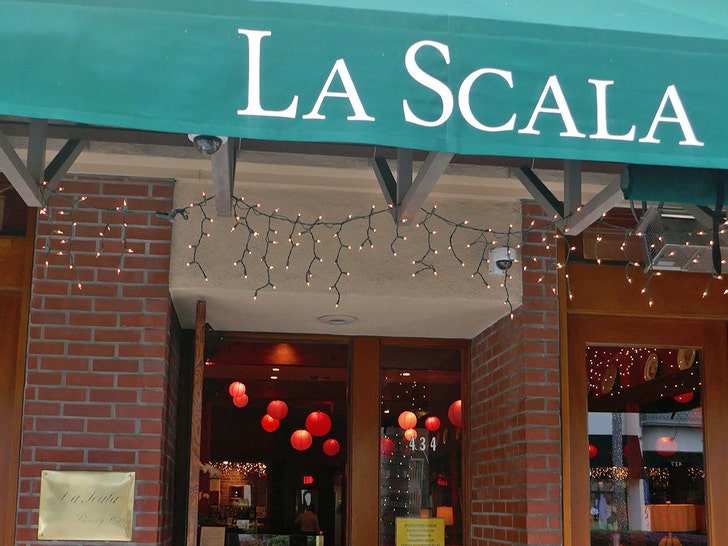 Beverly Hills' La Scala restaurant is backtracking after word got out about their not-so-secret invites to an NYE shindig -- saying the invitation text was screwed up, and it was only happening IF the state and county gave the green light.

La Scala's IG account posted a new statement addressing the backlash they've received since photos of their invitations were posted online ... and they're apologizing for the misunderstanding, while also telling people who are outraged to kinda shove it.

Here's what the invite SHOULD HAVE said ... "With the dining ban set to expire on Dec. 28th we are hopeful of resuming some sort of table service and we are considering taking reservations for New Year's Eve. If this is something you would be interested in, please let us know. If allowed, and if there's enough interest, we'll contact you to secure a reservation."

Merry Christmas everyone! La Scala’s Beverly Hills location is tucking these invitations to an indoor New Year’s Eve dinner in their takeout bags: “Please keep this discreet, but tell all your friends.” 💀💀💀 pic.twitter.com/hu4cJGYxce

That's much different from what made it on paper in the end. Remember, the invite played like a '20s-era Prohibition thing ... which included the word "speakeasy," suggesting their plans were on the DL. La Scala says that was a mistake, and the writer was just trying to have some fun. They insist they weren't planning on doing anything illegal.

With their intention cleared up, La Scala also says ... "If you can find fault in that, there is nothing more we can say. No harm was meant." They also say that while they're a famous establishment ... they're also just a local business trying to make ends meet in hard times.

LIVE NOW: Governor @GavinNewsom provides an update on the state’s response to the #COVID19 pandemic. https://t.co/Gw9YZgArZP

— Office of the Governor of California (@CAgovernor) December 28, 2020 @CAgovernor

The only problem with La Scala's thinking is they might've been too hopeful things would be getting back to normal anytime soon.

In fact, Gov. Newsom just today said the state-wide stay-at-home-order (which bans outdoor/indoor dining) will likely be extended in the state's hardest-hit areas -- including L.A. County, where available ICU capacity is near zero percent. 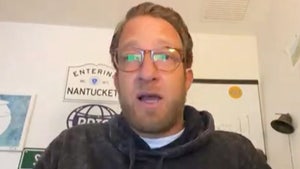 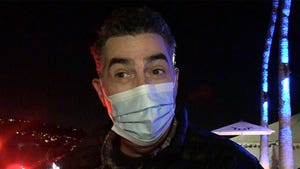