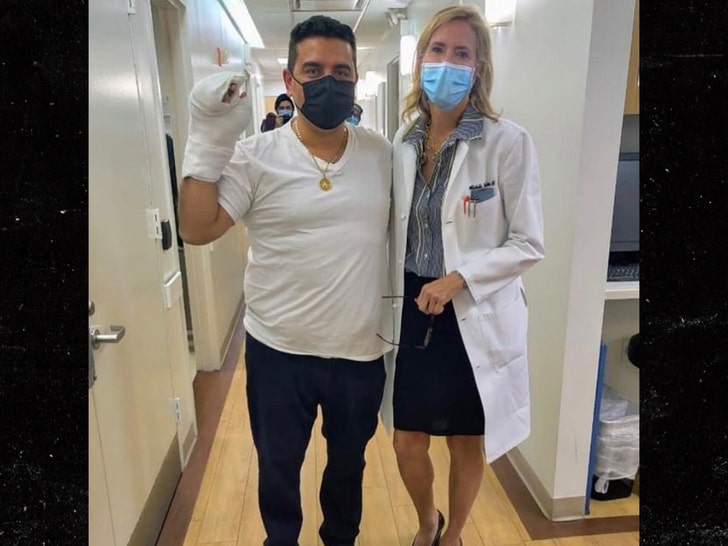 Buddy Valastro built a hospital this week ... out of cake batter.

The "Cake Boss" wanted to show his appreciation to the doctors who saved his right hand after it was mangled in a bowling accident, so he baked them a cake in the form of the hospital where he was treated. 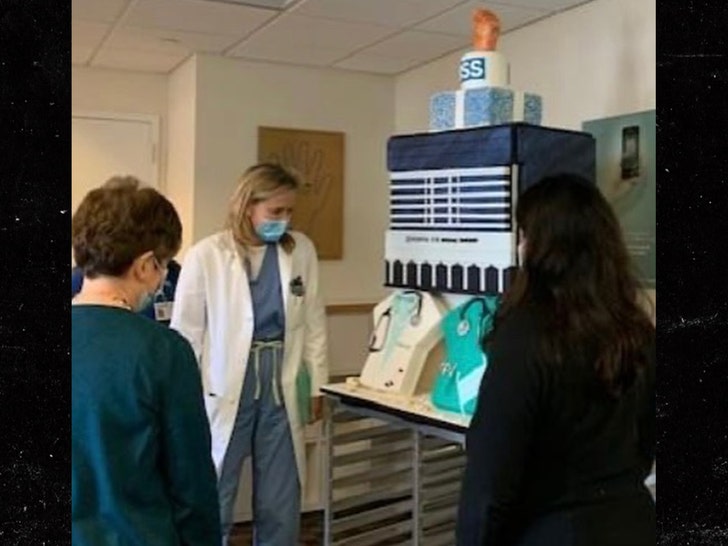 Buddy posted a pic of his handiwork, with the caption, "Check out the super special cake I made for Dr. Michelle Carlson, the nurses and staff at @hspecialsurgery as a token of my immense appreciation!" adding, "It replicates the main hospital there in #NYC. 🌃 I could never thank them enough for all they have done to help me on this journey to a full recovery ♥️"

As we reported, Buddy was bowling back in September when he tried releasing a bowling pin from the cage mechanism. His right hand got lodged and compressed in the unit, which was lodged in the mechanism for 5 minutes. His sons rushed into a garage and got a saw to cut through the metal rod to free Buddy's hand.

Buddy was rushed to the hospital where doctors removed a rod and treated a ghastly wound. A second surgery was performed by Dr. Michelle Carlson, whom he gave a special shout-out when he delivered the cake. 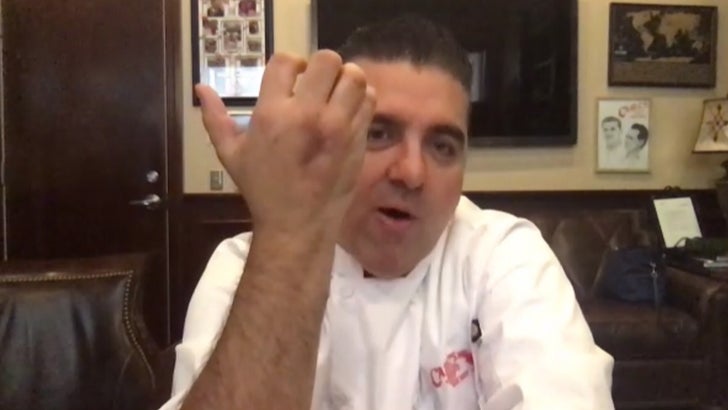 Buddy came on "TMZ Live" to talk about how he's navigating the cake biz these days. He's using his left hand a lot more than usual, but it's clearly working for him. 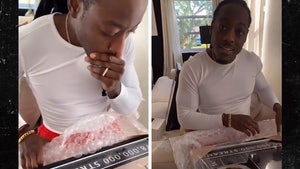