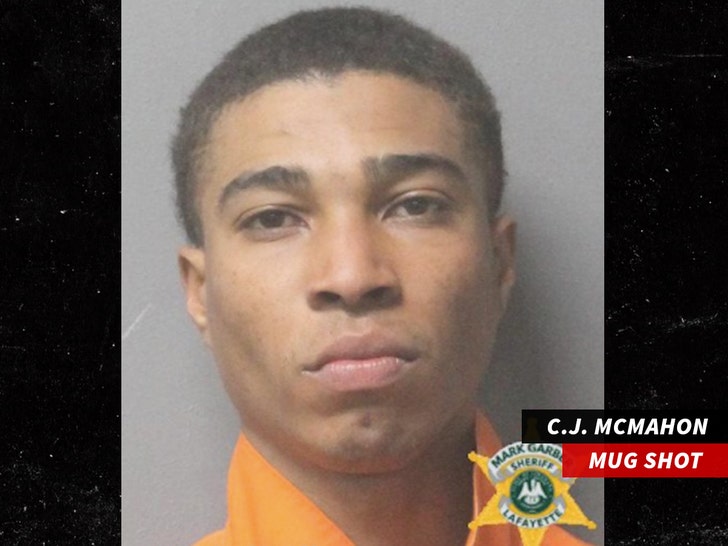 11:06 AM PT -- TMZ Sports has obtained details about the alleged attempted murder -- and it's pretty wild.

Cops say a person reported that on Dec. 27, McMahon pulled up next to his vehicle while at a red light and opened fire. The alleged victim says the shooter then drove off.

Cops say they were able to identify a suspect through license plate readers and the alleged victim identified McMahon in a photo lineup..

A warrant was issued for McMahon's arrest ... and when he was stopped for a traffic violation on Saturday, cops brought him in on the attempted murder charge.

C.J. McMahon -- a decorated horse racing jockey -- was arrested and booked over the weekend for attempted murder, according to officials in Lafayette, Louisiana.

Officials are not revealing specifics about the case -- in fact, one official told TMZ Sports the case is sealed. But, Lafayette Parish Sheriff's Office records show the 26-year-old was booked on 1 count of attempted 2nd-degree murder.

McMahon -- who won the Oklahoma Derby in 2016 -- was also booked on a weapons charge and a drug possession charge.

A note in the Lafayette Parish Sheriff's Office booking records says, "Subject was arrested after traffic stop and drugs were found, also an active warrant."

Again, no word on when or where the alleged attempted murder took place -- or who was targeted. Authorities are being very tight-lipped at the moment.

According to police records, McMahon was initially stopped on Saturday afternoon for a traffic violation -- and when officers ran his name, they noticed an outstanding warrant for his arrest stemming from another incident, presumably the alleged attempted murder.

McMahon posted bond the following day (Sunday) and has since been released from custody.

He's raced everywhere from Lone Star Park to Delta Downs and more -- and has racked up more than 1,000 career victories.

McMahon comes from a horse racing family -- his father was also a jockey. 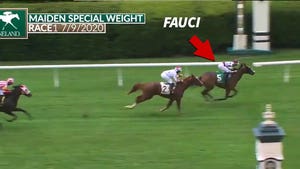 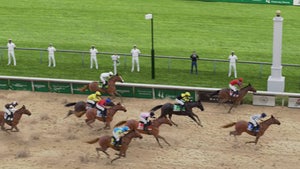