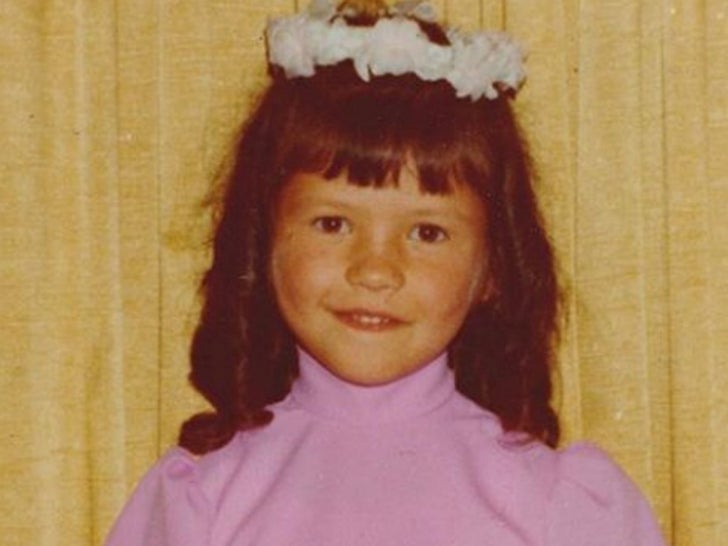 Before this flower crown cutie was dipping beneath lasers and singing her way out of a jail cell, she was just another pipsqueak in purple growing up in Swansea, Wales, UK.

This adorable darling has been a leading lady on screens across the world for over the past 30 years -- starring alongside some of the most famous celebrities in everything from romantic comedies, dramas, musicals and action films. She's received numerous accolades throughout her career, but won an Academy Award by showing off all her jazz as a supporting actress in the best picture of that year. 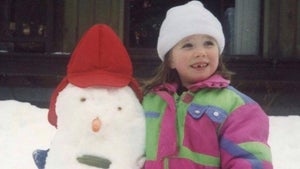 Guess Who This Snowman Sweetie Turned Into! 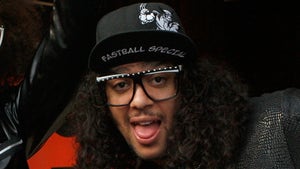 Sky Blu from LMFAO 'Memba Him?!