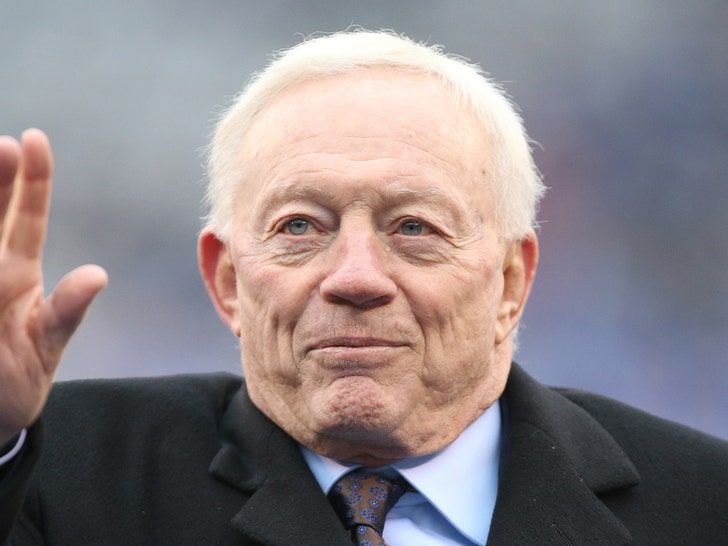 The Dallas Cowboys got at least ONE thing right this season ... so says team owner Jerry Jones, who boasted Monday that his team drew the biggest crowds in the world despite the pandemic.

"I’m gonna arm wave," the 79-year-old said on 105.3 The Fan. "I think we set the world record for attendance for a venue this year at our stadium, in the world of a pandemic."

Jerry added despite the large numbers, he believes it was all with safe results too.

In fact, team officials say on 4 separate occasions, they had more than 30,000 people pack their 80,000-seat stadium. 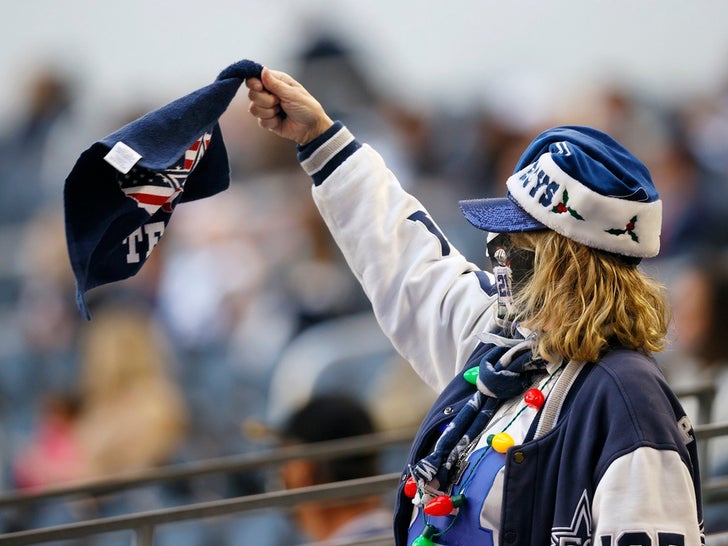 It's all interesting, considering coronavirus numbers in Texas have been some of the worst in the country ... with a reported 1.83 million cases in the state and more than 28,000 deaths.

Jerry, though, seemed confident fans were safe at his venue ... saying the Cowboys' games were "maybe at the top" of the safety lists in the league.

For what it's worth, if Jerry's right, that was about the only thing that went well for the 'Boys this year ... they finished 6-10 while fielding one of the worst defenses in franchise history. 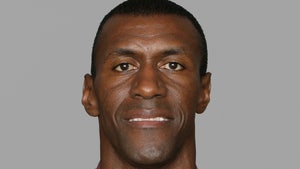 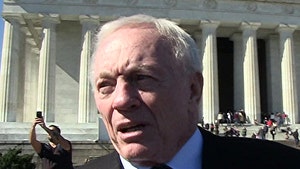