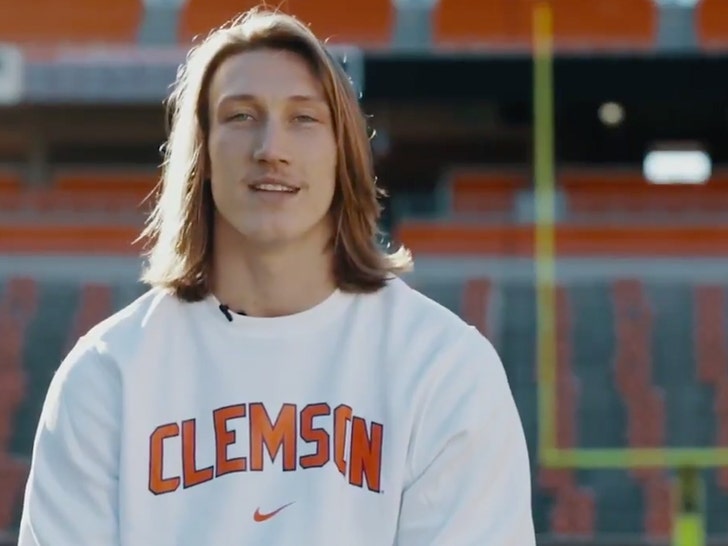 Clemson fans, break out the Kleenex (and dust off the pom-poms, Jacksonville) -- Trevor Lawrence is officially foregoing his senior season in "Death Valley" to head off to the NFL.

The Tigers' superstar quarterback made the announcement in an emotional video Wednesday morning ... thanking his coaches, teammates and fans for their support since 2018.

"Over the past three years, it's been the most fun ride I've been on," the 21-year-old said. "I'll look back at these last three years and have the best memories."

Lawrence continued, "I really feel like I'm a man now and I'm ready to take on those challenges and just super excited for life ahead. The best is always yet to come, but, man, I'm grateful for Clemson and I'm going to miss it."

It's a big blow for the Tigers ... Lawrence is one of the greatest college football players EVER -- and some thought there was maybe a small chance he could return for his senior season.

Of course, this now opens the door for the Jacksonville Jaguars to draft him with the #1 overall pick this spring ... and they no doubt couldn't be more excited to do just that.

Lawrence is considered one of the best QB prospects to ever come out of college ... with many trusted draft pundits ranking him alongside Andrew Luck and John Elway.

No pressure, kid ... and congrats on a helluva college career! 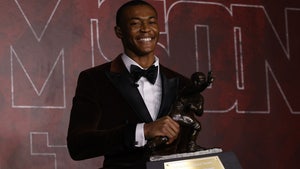 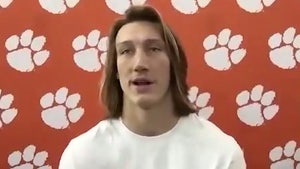