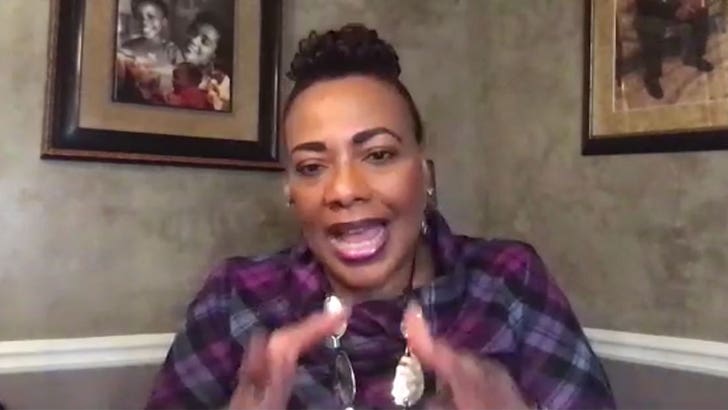 Martin Luther King Jr.'s daughter wants to see the rioters who stormed the Capitol get more than a slap on the wrist ... she says letting them off easy sends the wrong message.

Bernice King tells TMZ ... she's disturbed the pro-Trump rioters had almost free reign when they laid siege on the Capitol ... a very different reaction from the one her father's peaceful marchers got back in the day in D.C. 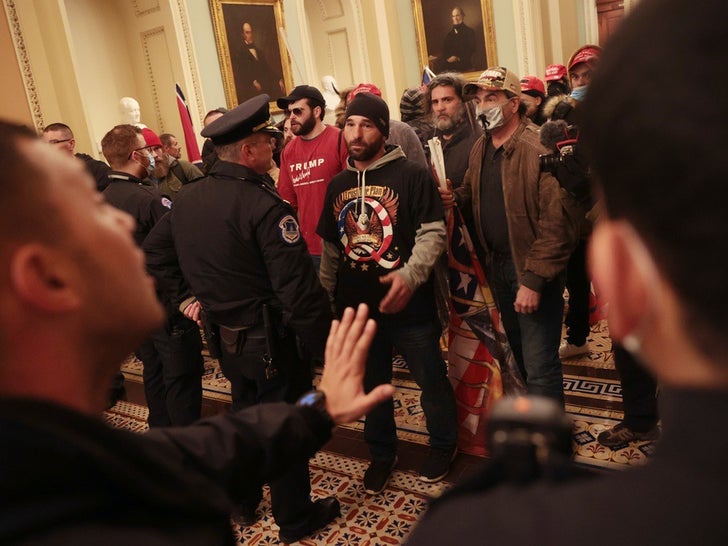 MLK's youngest child tells us she's baffled how rioters were able to move through the Capitol without much resistance -- they were in the House and Senate chambers, Speaker Nancy Pelosi's office, everywhere -- and then they just walked out the front door.

What many are saying is true:

If this were Black Lives Matter storming the Capitol, tanks would have been in the city by now.

The response tells the story of our nation’s racist history and present.

How can we stop it from being the future?

Like Michelle Obama and others, Bernice wonders how the rioters would have been treated if they were Black Lives Matter supporters. She's not really wondering ... she knows. 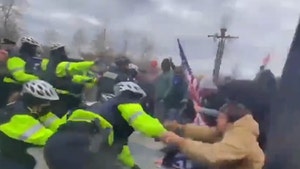 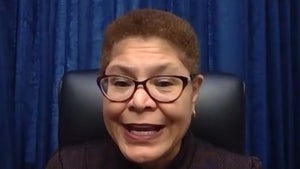