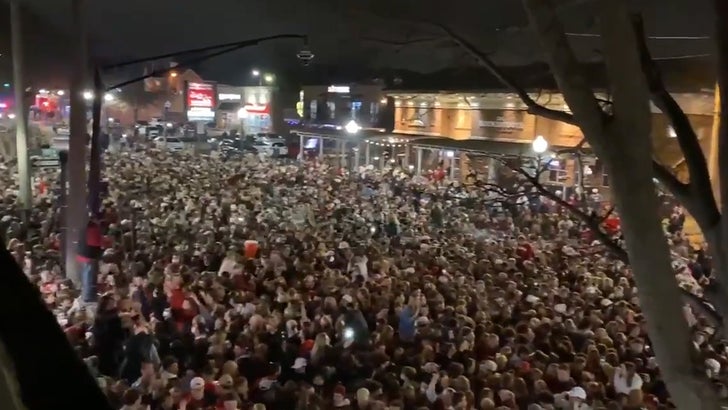 10:05 AM PT -- Law enforcement in Tuscaloosa announced Tuesday ... 14 people were arrested on 18 different charges during the wild celebration.

The mayor of Tuscaloosa, meanwhile, estimated there were "thousands upon thousands" of people who rushed the streets.

When is a win really a loss? You're looking at it ... 'cause after Alabama hoisted the national championship trophy Monday night -- Tide fans packed the streets of Tuscaloosa to celebrate, and it was a COVID nightmare.

The scene was surreal -- particularly after government officials have repeatedly said that any sort of large gatherings without social distancing could lead to massive spreads of the coronavirus. 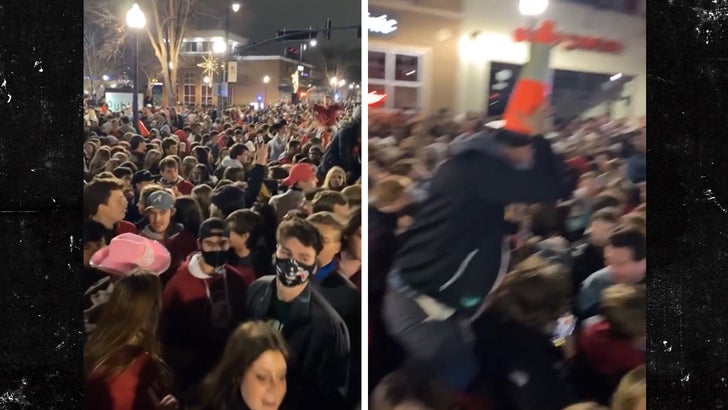 Check out footage from the celebration -- there are hundreds, if not thousands, of people within inches of each other ... all hooting, hollering and yelling.

Of course, Tuscaloosa mayor Walt Maddox advised fans to do the exact opposite of this last week ... explaining to Tide fans a block party of this magnitude after a championship victory could have dire consequences. 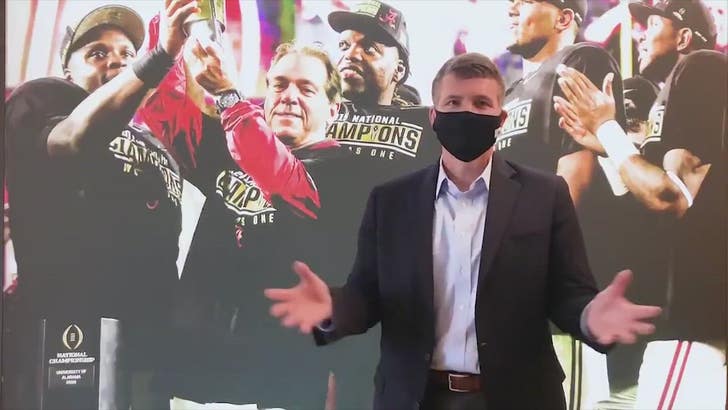 "There will be a time and place to celebrate, but this is not the time," Maddox said in a video posted to his social media page on Jan. 8.

"All of us have friends, family members, people that we know and love who have been impacted by COVID-19. Presently, our hospital is stretched."

It's all made even worse by the fact that Alabama's cases are currently surging ... the state had over 2,000 more positive COVID results on Monday -- with a reported 13 people dying from the virus on Monday as well.

Goes without saying ... celebrate the win -- 'cause the Tide truly did earn it this season -- but for everyone's sake, please do it safely!!! 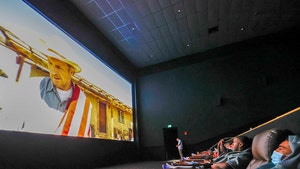 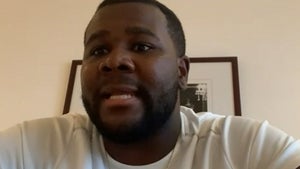