Hidden within this eyebrow-raising photo is an actress known for her leading role on an NBC sitcom. The series had its final season last year, but ran for a total of 11 seasons.

Aside from her work on television, this famous female has been in films such as "New Year's Eve," "Hot Pursuit," "The Smurfs" and several others!

She is currently a judge on "America's Got Talent," alongside Heidi Klum, Simon Cowell, and Howie Mandel.

Use the clues above and take a good look at this photo before putting your celeb skills to the test ... See if you can uncover the mystery as to which star is in this warped picture! 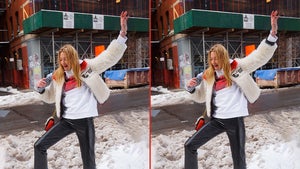 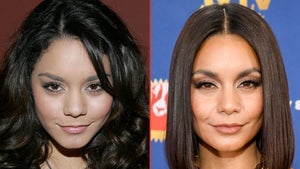