Clay Matthews III is making a major push to get his dad into the Pro Football Hall of Fame -- saying the guy checks off all the boxes needed to punch a ticket to Canton.

The legendary Cleveland Browns linebacker has been eligible for the Hall for 20 years, and 2021 marks his last opportunity for selection by the Modern era committee.

Clay's son -- who also had a long and successful career in the NFL with the Green Bay Packers and L.A. Rams -- is going to bat for his old man ... explaining why he's long overdue for the recognition.

"Peak Performance, Impact, Longevity, and Overall Value -- You CANNOT talk about my dad’s career without touching on each and every quality," Clay III tweeted Tuesday. 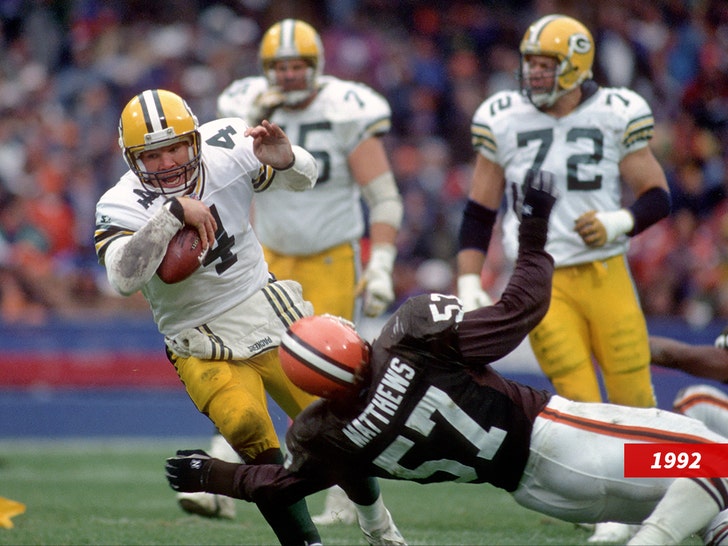 FYI -- Matthews played 16 of his 19 seasons with the Browns and is regarded as one of the best players in franchise history. He racked up 1561 tackles, 83.5 career sacks, 27 forced fumbles and 16 interceptions.

Clay III continued ... "His numbers are as good, if not better, than so many current, and deserving, members of the HOF. His longevity is unheard of. And his ability to do it all made him invaluable."

It’s not the end of the road if Matthews isn't selected -- he will be placed into the Seniors Committee for further consideration. 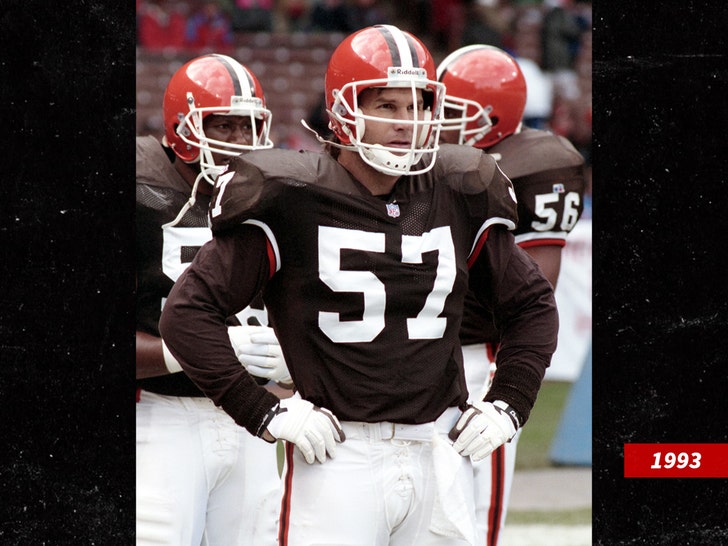 The Matthews family has been campaigning to get Clay Jr. in the Hall for years -- with names like Nick Saban, Bill Cowher, Jim Kelly and more vouching for his entry.

Will this be the year??? 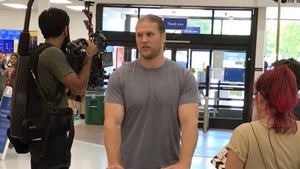 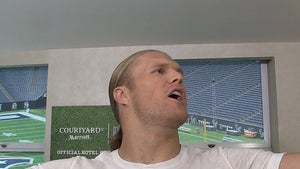