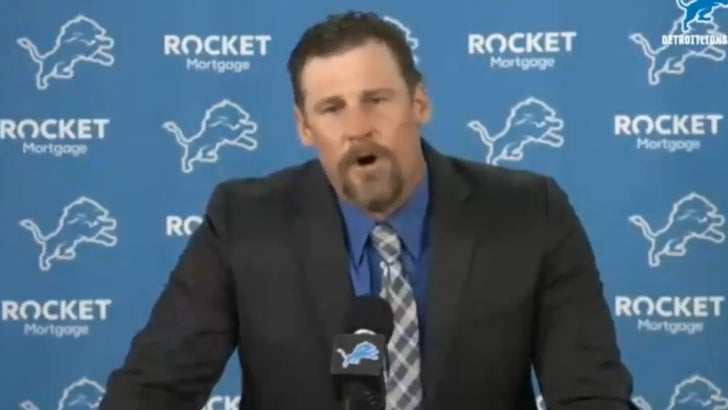 Campbell met with the media Thursday for the first time since Detroit hired him to be its new leader ... and the fiery former NFL tight end provided no shortage of sound bites.

Campbell cussed, dropping an S-bomb -- and then he guaranteed his Lions players will be some of the toughest on the planet!!

"Here's what I do know," a fired-up Campbell said. "This team is going to take on the identity of this city. All right? And this city's been down and found a way to get up, all right?"

"It's found a way to overcome adversity. And so this team's going to be built on, we're going to kick you in the teeth. All right? And when you punch us back, we're going to smile at you."

Throwing it back to the last time Dan Campbell wore the Honolulu Blue & Silver. #TBT pic.twitter.com/QZG2Nhns3L

WHO'S PUMPED UP IN DETROIT NOW?!?!

All insane promises and guarantees aside ... Campbell has a daunting task ahead of him to get his team to practice what he's preaching -- the Lions haven't won a playoff game since 1991. 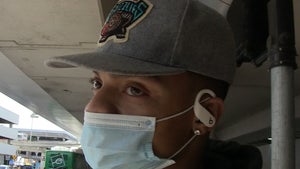