Kota the Friend's camp tells TMZ ... the independent rapper was blindsided when his track, "Lupita's Interlude," was the first song in the official inauguration playlist, and now he's reaping the benefits of a presidential shoutout.

Ever since Kota was included on the 46-song playlist alongside the likes of Kendrick Lamar, Led Zeppelin and Stevie Wonder, his collab with Lupita has enjoyed a huge spike in listeners on Spotify and Apple Music, with streams increasing over 90% to 2.5 million total.

Not bad for a Kota song that doesn't even feature his vocals ... it's just 1 minute of Lupita reciting a spoken word poem about things that mean everything to her. The track's the interlude to Kota's 2020 album, "Everything." 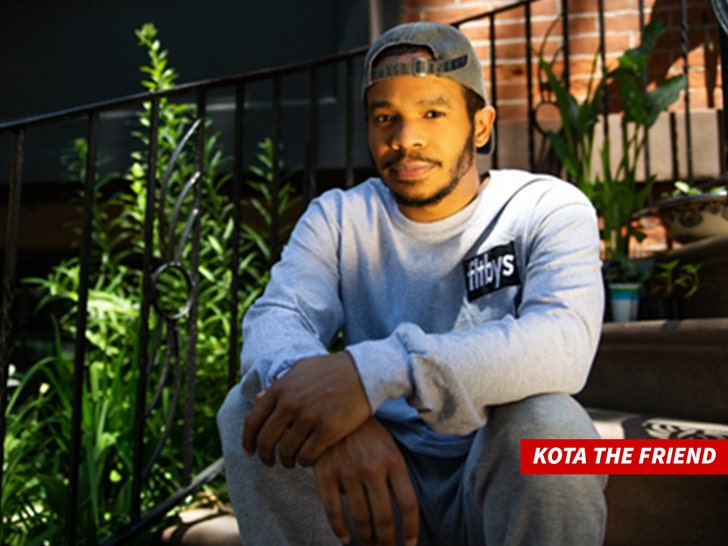 Kota's reps say he's also getting lots of eyeballs on social media ... over 10,000 new Instagram followers, over 11,000 new likes on his Facebook page and over 13,500 new followers on Spotify.

Hey, it helps to have a ticket with 81 million votes on your side.

Kota the Friend tells TMZ ... Lupita's moving words must have been the driving force in getting the song on the playlist, and he hopes the healing nature of their work can help the country heal. 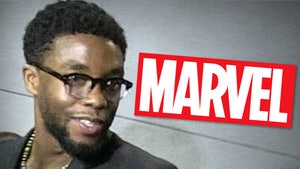