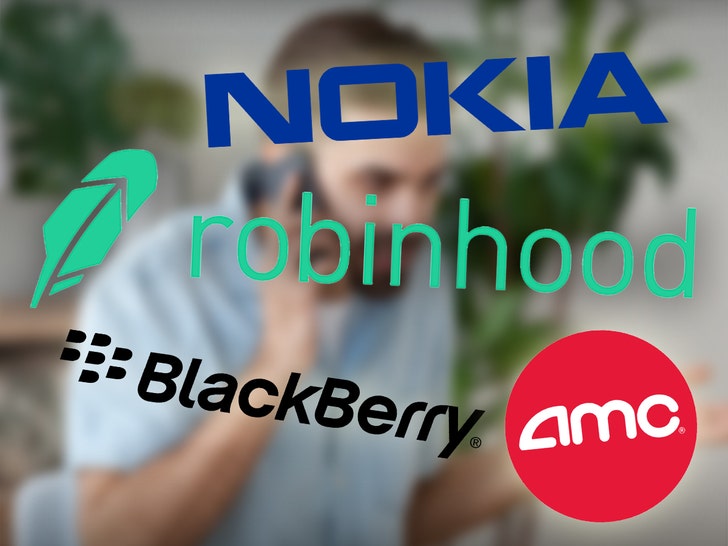 A man with a major investment in BlackBerry options claims his finances are taking a dive due to Robinhood halting trading on his stock ... a move he believes was made to protect Wall Street's hedge fund bros.

Richard Joseph Gatz of Illinois is going after the financial services company, after it stopped allowing individuals to buy stock in companies at the center of the current battle between Reddit investors and hedge fund managers ... including GameStop, AMC, BlackBerry and Nokia.

According to the legal docs -- obtained by TMZ -- Gatz says he owned 2 option contracts for BB, and when trading was halted Wednesday night he claims the value of those options decreased by nearly 200 percent.

Gatz claims the halt of retail trading for these stocks has caused irreparable harm to his bottom line, and accuses Robinhood of manipulating the market so that he's "unable to get fair market value for his options."

According to the docs, Gatz alleges Robinhood made the move "to protect institutional investment at the detriment of retail customers." He's suing for big damages. 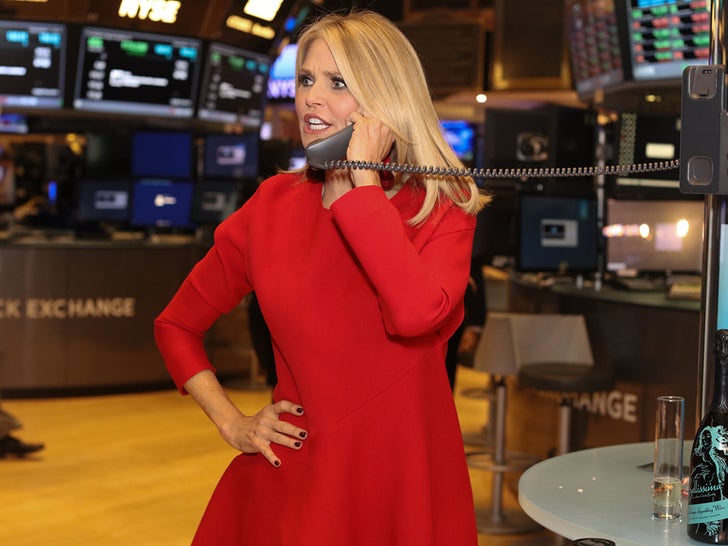 As we reported, Robinhood's trading halt amid the GameStop stock surge has pissed off customers who believe it's siding with the Wall Street establishment -- i.e. hedge fund managers -- and screwing the little guy.

Gatz' lawsuit is likely to fuel that belief, as he claims while Robinhood has halted trading for regular customers ... it has "continued to allow investment in these securities by institutional investors who have benefited from the stoppage of retail investment." 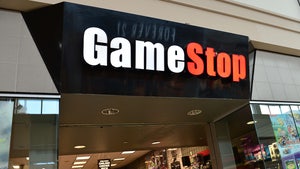 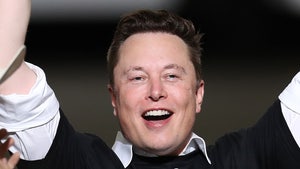