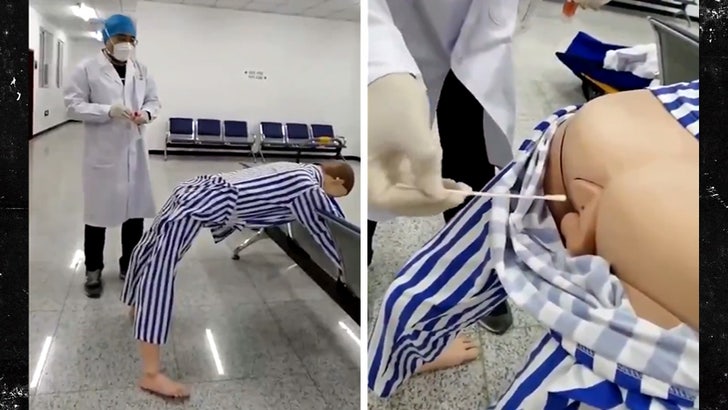 Some Chinese officials have rolled out a whole new way to test for COVID-19 -- and it entails bending over and spreading 'em ... something we can now see in a test run.

The doll -- which is weirdly wearing pajamas for some reason -- is bent over with its heinie out in the air and its arms spread out, almost like it was getting checked for weapons at a prison intake session or something. Eventually, the scientist goes in. 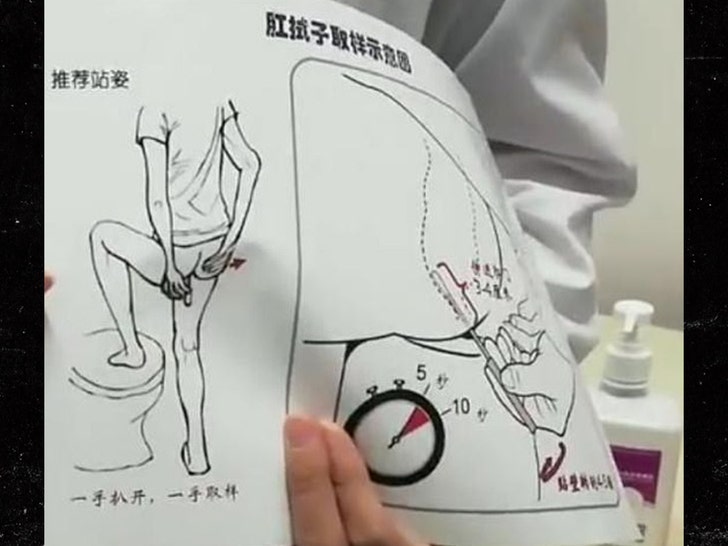 The guy dips the swab in a saline solution -- standard practice for this methodology -- and then inserts the cotton-end into the hole. He gets in there pretty deep -- an inch or so give best results, they say -- and then gives it a nice little twist for good measure before pulling out and putting in a plastic sample tube. 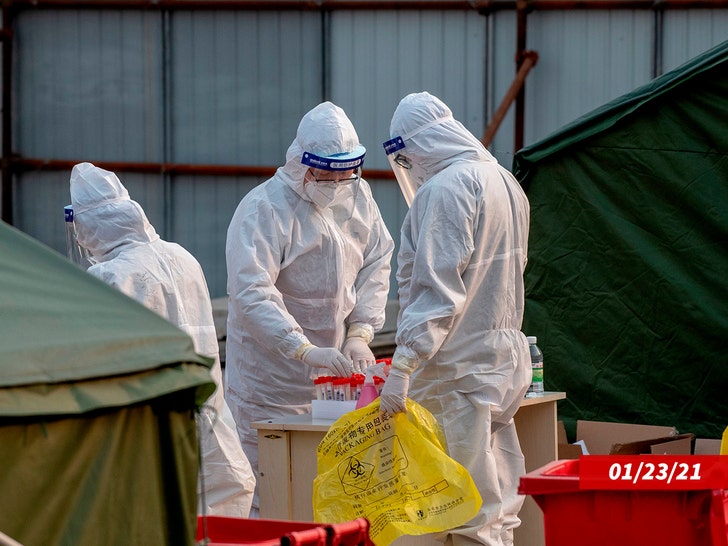 Word is this is NOT a country-wide mandated test, but it seems like some provinces and whatnot are running it on their own terms as they see fit -- and folks don't appear to have much of a say in the matter. If they suspect someone's exposed, they can request it.

They can either administer it to you on the spot, or they'll let you keep your dignity and sometimes let you do a self-test in the privacy of a room, before they cut you loose. 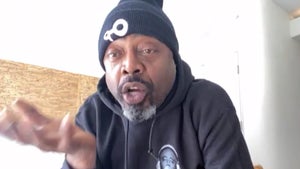 You Might Want to Rethink Weird News Viral Health Coronavirus